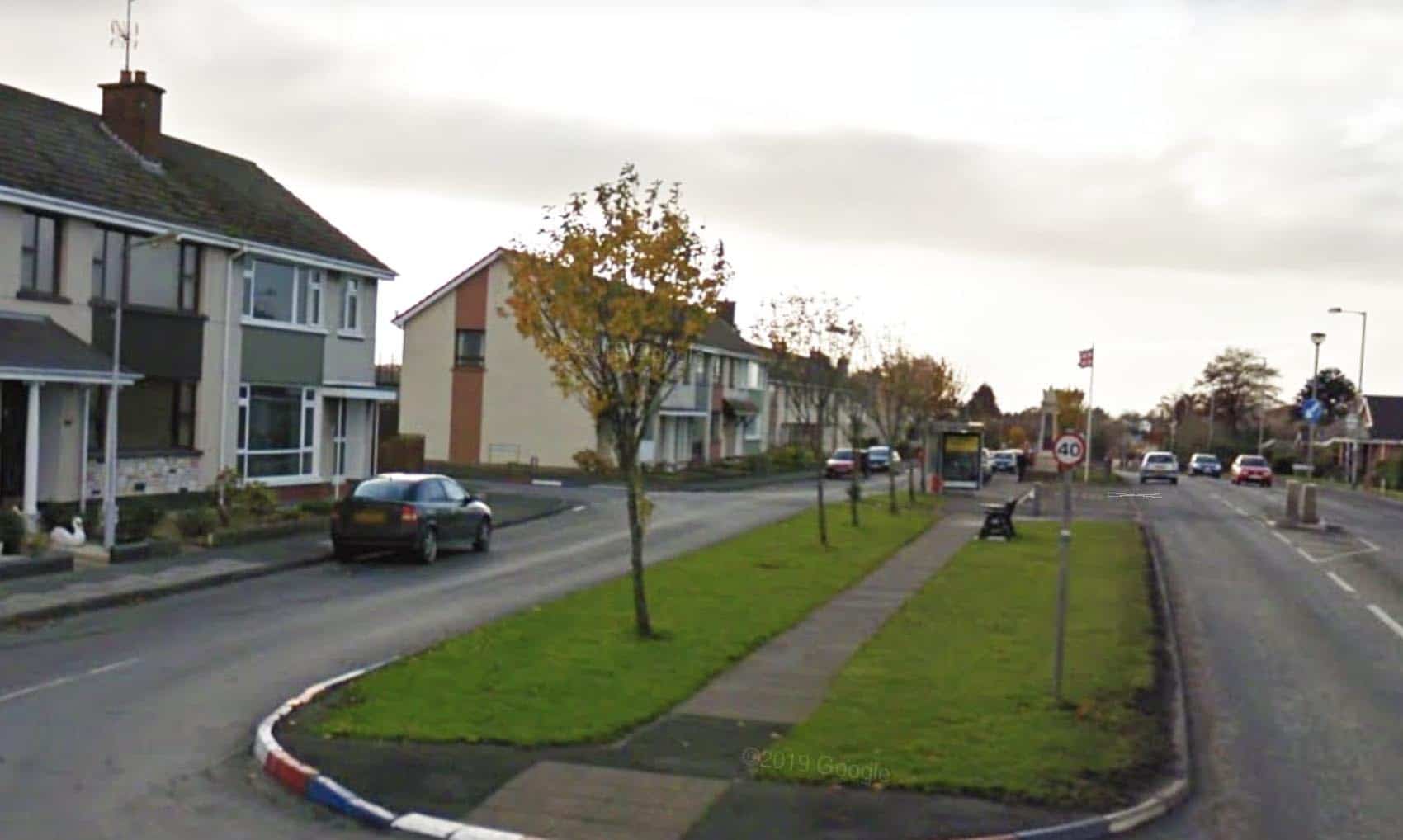 A Co. Armagh home was severely damaged in an arson attack during the early hours of Monday morning.

A bin was placed against an oil tank and ignited in what is the second similar incident to take place in Dollingstown in a number of weeks.

Police confirmed they are investigating the incident, which caused extensive smoke damage to a neighbouring property on Alfred Terrace, adjacent to the main Belfast Road.

A PSNI spokesman said there were no reports of any injuries but inquiries are ongoing.

They added: “Officers would ask anyone who noticed any suspicious activity in the area or who has any information which could assist them with their enquiries to contact police at Craigavon on 101 quoting reference 121 27/04/19.

DUP MP Carla Lockhart said the incident could have had “serious consequences”.

“This is the second incident in the same vicinity in the past couple of weeks. I have asked the police to up their patrols in the area to restore community confidence,” she said.

Alliance councillor Peter Lavery added: “I completely condemn this arson attempt in Dollingstown. It is lucky that no one was seriously hurt.”