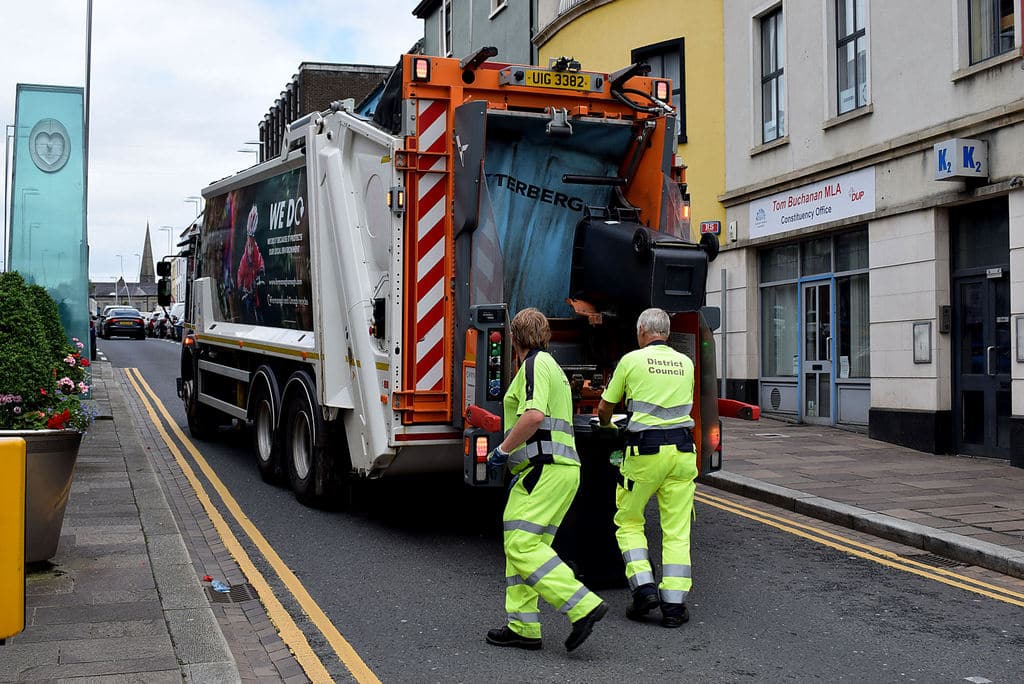 Two weeks of upcoming strike action is set to have a huge impact on Council services – including bin collections.

The industrial action, which will see Unite Union members picket over pay, comes less than a month after the previous walkout, which contributed to 22,000 households across the Armagh, Banbridge and Craigavon Borough going without their routine refuse collection.

Unite, this week, confirmed further strike action over a two week period spanning end of April and early May.

This will affect council, education and housing workers in Northern Ireland.

The union says the strike follows the failure of employers to provide an improved pay offer to workers. The increase offered under the National Joint Council amounts to 1.75 percent. The current rate of inflation impacting workers’ living standard is nine percent.

“All workers have a right to expect pay to keep pace with inflationary pressures and it’s appalling that public sector workers face a choice of heating or eating.

“Workers out on pickets in Northern Ireland are demonstrating their determination to secure real improvements. They have my complete support and that of everyone in Unite.”

Regional Officer for Unite, Gareth Scott laid the blame for the continued strike action at the feet of employers: “These workers took a powerful first week of strike action only a matter of weeks ago.

“They also gathered in large numbers at Stormont to highlight their determination to defend themselves from the cost of living crisis.

“These employers need to address the pay expectations of their workforce. Their failure to do so to date has led to this escalation and the unnecessary disruption that will inevitably result.”