‘Big win’ for striking Interface workers as they secure 15.25 per cent pay increase

'Our members have been telling us, throughout this week-long strike, that this was not only about pay, but also standing up for respect in their workplace' 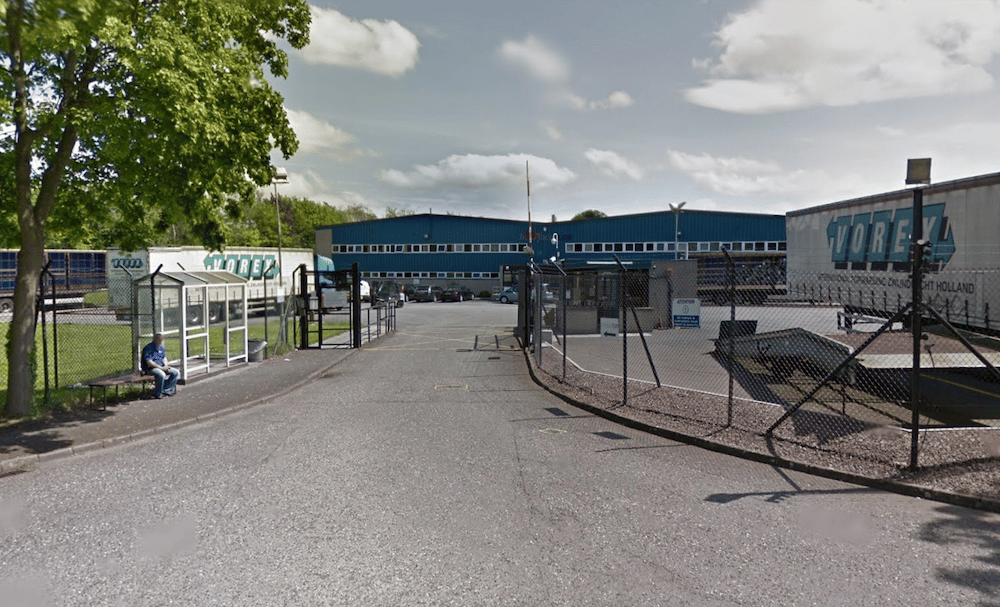 Trade union members at a Craigavon firm have ended their strike after voting to accept ​a 15.25 per cent pay increase.

Around 100 Unite members at flooring manufacturer Interface Europe, based at Silverwood Industrial Estate in Lurgan, had been on strike for a week.

In a statement, Unite said members had voted overwhelmingly to end their strike after receiving a much improved pay offer from management.

“The pay offer includes a 15.25 per cent fully-consolidated increase – which even with surging inflation standing at 11.7 percent according to the retail price inflation index (the measure of inflation closest to that experienced by workers) – translates into a real-terms improvement of more than three and a half per cent, ” a spokesperson said.

Unite General Secretary Sharon Graham congratulated her members and all involved in the successful strike action.

She said: “This is a big win for our members working in Interface. This inflation-busting pay increase was won through militant and effective strike action which shut down production and forced bosses to share their profits with the Craigavon workforce.

“This increase was even more necessary as workers report their pay having fallen behind others in the locality. This pay increase sets the bar for workers across the board.”

Regional officer for the workers, Neil Moore, expressed his satisfaction with the outcome.

He said: “Over recent years, Interface workers have watched their pay stagnate and fall ever further behind other workplaces. Our members have been telling us, throughout this week-long strike, that this was not only about pay, but also standing up for respect in their workplace.

“Whilst this pay increase will certainly improve things for our members, the company must be prepared to sit up and listen to our members from now on.

“During the course of this strike we won the support of agency workers who the company sought to exploit in a failed attempt to break the strike.

“We are now looking to engage with these workers to secure real improvements to their pay and conditions of employment.”

Eline Oudenbroek, vice president Supply Chain, Interface EMEA, said: “We are pleased to have reached a satisfactory outcome with our team.”