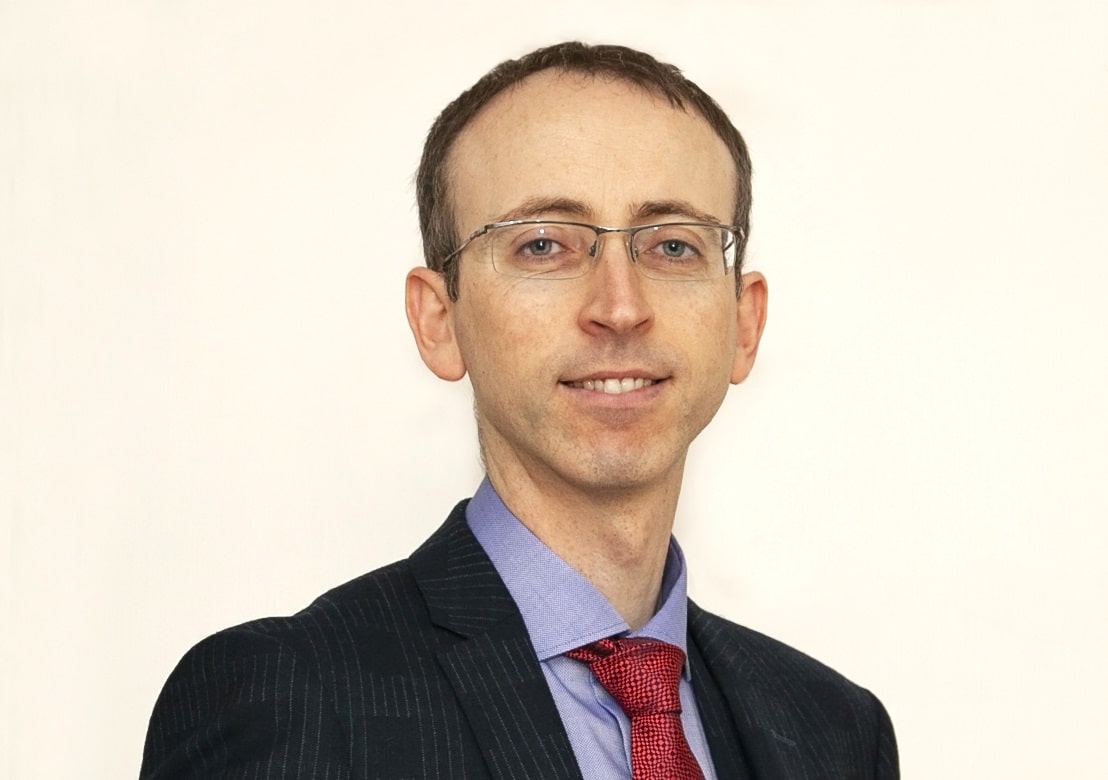 Aontú have selected Aidan Gribbin, a community activist and father of two, to contest the Assembly Elections in the Upper Bann constituency.

Mr Gribbin is an accomplished Irish Traditional fiddle player and is involved in his local Comhaltas branch and is a strong advocate for the passing on of Irish musical and cultural traditions to the next generation.

Aidan is a member of his local GAA club, having played Gaelic football in his youth as well as competing in the GAA Scor competitions.

Aidan studied to be a solicitor in Queen’s University Belfast, where he was a member of An Cumann Gaelach/ The Irish Society.

Aidan has a passion for the Irish language and is delighted to see its growth in his local community and beyond.

He is currently employed by a charity which works to alleviate the stresses of overwhelming debt for clients. This is achieved through applying debt solutions such as bankruptcy, IVA’s or affordable repayment plans.

Speaking after his selection, Aidan said:”Through my work I see clients on a daily basis who are struggling to heat their homes, or to put food on their tables, through no fault of their own.

“When we talk about the cost of living, and the hyperinflation we’re seeing at the moment, it is clear that the two main areas which need attention are food and fuel – two of humanity’s most basic needs. In the past few weeks I’ve seen clients who are facing eviction as they cannot afford their rent”.

He continued: “I’m also seeing the knock on effects of poor policy from Stormont – I’m seeing the mental health decline of my clients, the weight of debt on their shoulders. Throughout the pandemic, and now throughout this economic crisis, it seems to me that the most vulnerable in our society are being left the most exposed.

“The reason I joined Aontú is because of their pro Human Rights stance. Aontú is a party which will leave no man, woman or child behind. Our core principles are Life, Irish Unity and Economic Justice for all.”

A pro-life activist, Aidan stated he was “deeply saddened and disappointed” to see that MLAs from the Sinn Féin and the SDLP recently supported abortion up to birth for babies with Downs Syndrome in the Assembly.

“I believe that every human being has value, and should be afforded human rights. I look forward to meeting the constituents on the doorsteps in the coming weeks”, concluded Aidan.

Peadar Tóibín TD, Leader of Aontú, said: “Stormont is broken. Stormont is not working for the people. There are 44,000 people currently on housing waiting lists in the north.

He added: “The main political parties are too caught up in fighting with one another that nothing is getting done on the ground. I know that Aidan Gribbin will make a fantastic candidate and MLA for the Upper Bann region.

“His excellent work ethic, the care and consideration he shows to those who are struggling financially or mentally, and his community activism especially in terms of faith, sport and the Irish language are to be commended. I would ask the people of the Upper Bann, who are hungry for real change to give Aidan their vote.”