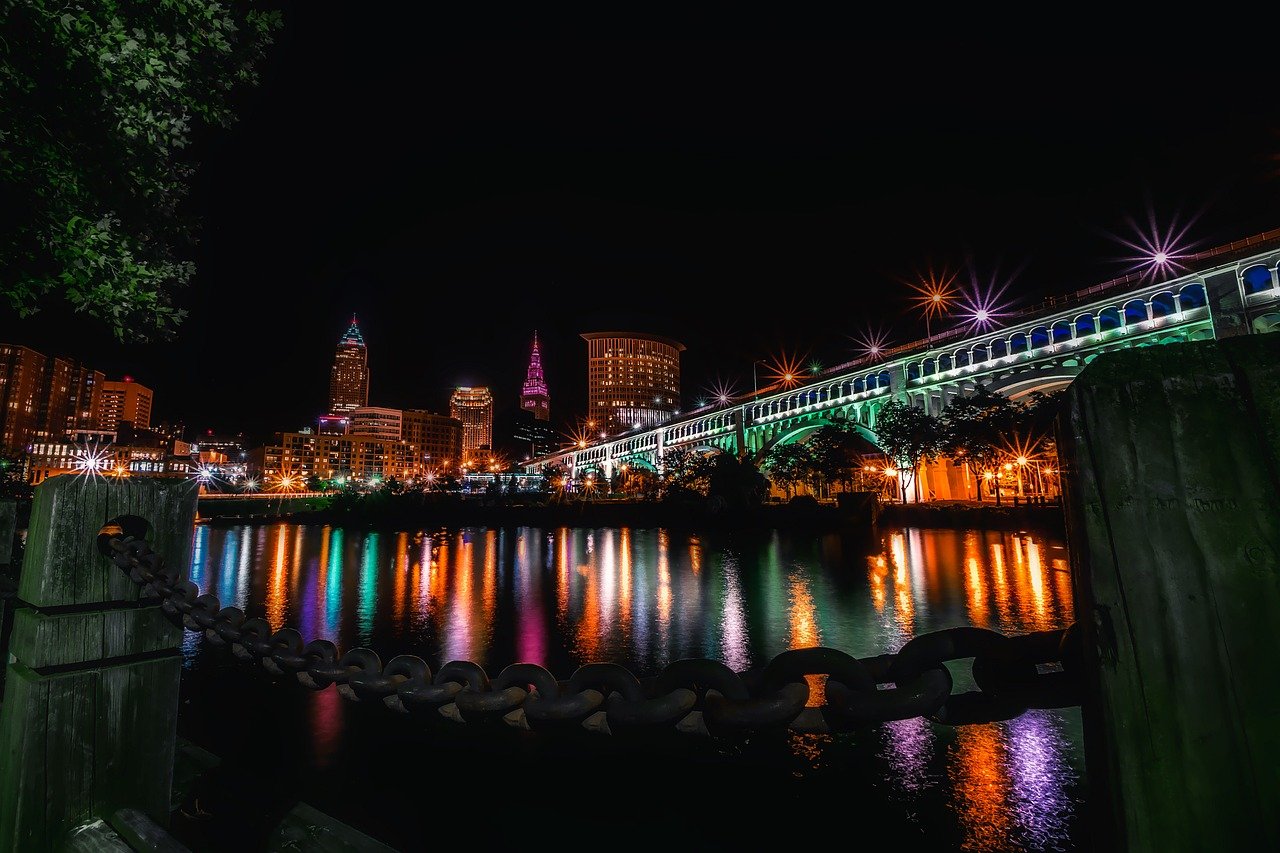 Armagh City, Banbridge and Craigavon Borough Council’s Lord Mayor and two others are to attend a conference in the United States of America in September in an attempt to increase investment in the borough.

The trip to Cleveland, Ohio to attend a British American Business Network transatlantic conference on September 8-9 was discussed at Council’s monthly meeting on Monday, July 25.

At the time of writing $1 can be purchased for 83p meaning this trip cost will cost the council approximately £3,735 and this cost will cover the attendance at the conference, flights and overnight accommodation for all three people.

As part of the local authority’s recovery and growth framework 2021, Council is attempting to build its “unique investment potential” around sectors such as advanced manufacturing, aerospace and health and life sciences.

Councillors present at the meeting heard how the council’s economic development services has been working with Invest NI in its US offices to research and scope out opportunities in the US to find potential destinations and potential partnerships to promote the borough.

According to the report on the subject, the city of Cleveland has been identified as a good fit for the borough with key strengths and anchor employers in healthcare, aerospace and advanced manufacturing.

It is also noted the Cleveland Chamber will be taking part in an Invest NI inward trade mission to Northern Ireland in October 2022.

The objectives of the conference are to build in-person transatlantic business relationships between businesses, organisations, academic institutions and governmental actors. It also seeks to provide an outlet for information gathering critical sectors and hear from experts on developments in each of those fields and on transatlantic business relationships.

In addition to the conference programme, there will also be the opportunity for the delegation to meet with the Mayor of Cleveland, the Democrat, Justin M. Bibb and Council’s Lord Mayor, Councillor Paul Greenfield has been offered a speaking role at the conference to promote opportunities in the borough with the potential to become international trade partners with Cleveland.

It is hoped further virtual meetings will be arranged following the event to enable local businesses to identify and develop trade opportunities and partnerships with the potential for business-to-business visits to take place in the future.

Bringing the matter before the council, the head of economic development, Nicola Wilson told members officers were recommending approval for the initial fact-finding delegation for up to three people, led by the Lord Mayor to travel to Cleveland for this conference and arrange high level meetings with the Mayor of Cleveland, political and industry leaders.

“I was at the party group leaders meeting where we went through this in quite a bit of detail and I suppose we have to measure these things on the success they bring,” said Alderman Baxter.

“I think the last delegation brought in orders of roughly £750,000 to the borough. On that basis, considering it is a relatively low cost in comparison to what the benefit could be, I am happy to propose the recommendation.”

“These are important linkages to develop businesses for this community in further fields,” he said.

“I have no doubt, having been involved in the past in such events that have indeed yielded product and opened doors for local business, this journey will do similar, so I am happy to second the proposal.”

The chamber then voiced its approval for Alderman Baxter’s proposal.