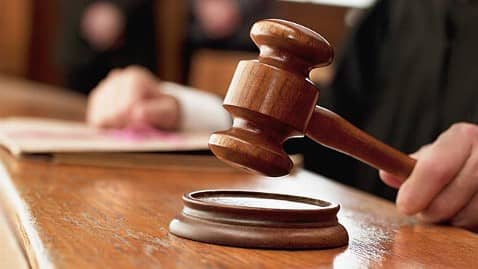 A county Armagh man was fined €1,000 for careless driving of a lorry.

Gerard Muldoon, 60, of Davis Street, Keady also had a homemade fuel tank concealed on the back of his lorry.

Muldoon had denied all the charges after he was stopped at Mullins Cross, Castlebellingham in October, 2013.

The fuel tank was concealed by sheets of plywood which was tied down by straps.

The lorry was subsequently seized after being stopped by by Garda Michael Kermath after seeing it travelling in a slow and laboured manner.

It was submitted on behalf of Muldoon that the driving was careless rather than dangerous, and the judge convicted under careless driving.