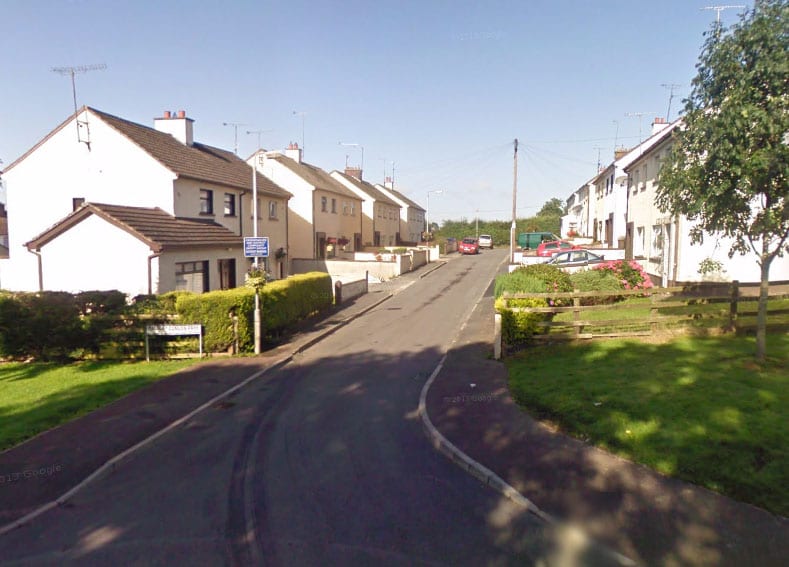 Detectives from the PSNI’s Legacy Investigation Branch are appealing for information in relation to the murder of Keith Patrick Rogers in 2003 in County Armagh.

At 9:45am on Wednesday, March 12th, the 24-year-old was shot during an incident in the Malachy Conlon Park area of Cullaville.

Keith was taken to hospital but died as a result of the injuries sustained.

Detective Chief Inspector Peter Montgomery said: “To date five people have been arrested in connection with Keith’s murder and one person has been arrested in relation to an attempted abduction linked to the incident but no-one has been charged.

“Legacy Investigation Branch have carried out a review of Keith’s murder and as a result, are now appealing for information.

“There are people out there who know what happened that morning and we know they have information which could help us bring people before the court.