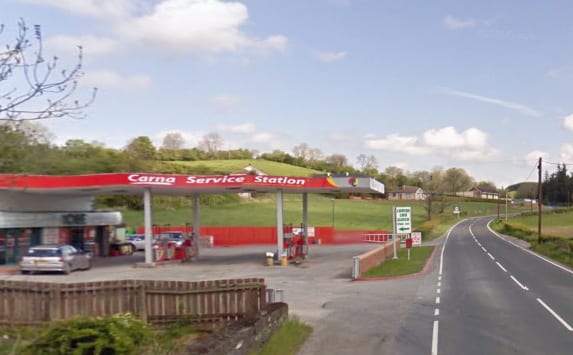 Police in Armagh are appealing for information following a burglary in Keady.

Around 12.30am on Wednesday, November 18, two people forced entry to a side store at a filling station on Castleblayney Road.

These premises were previously targeted in an attempted burglary on October 28.

Constable Cheevers said: “We would like to hear from anyone who noticed any activity around the premises at this time. I would also encourage the public to report suspicious activity and vehicles to us at the earliest opportunity. We can be contacted on 101.”