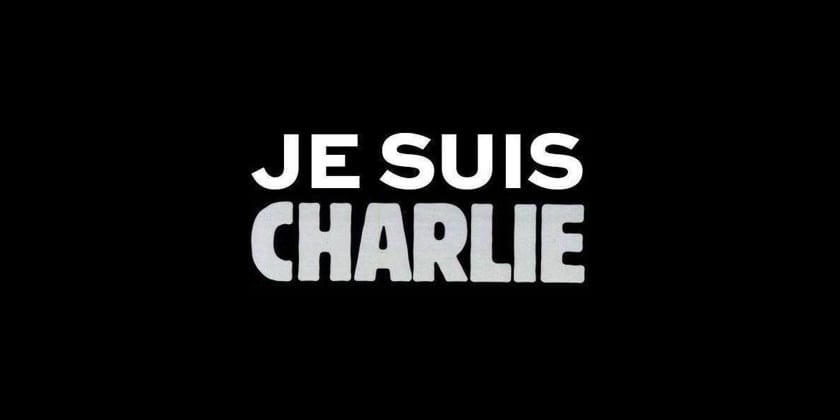 Mayors in Armagh and Craigavon have offered their sympathies and support to the people of France after three days of bloodshed that left 17 dead.

Twelve died and 11 others were injured after a terrorist attack on the offices of the satirical magazine Charlie Hebdo in Paris on Wednesday.

A policewoman was shot dead on Thursday before two hostage situations – at a warehouse and a Jewish supermarket – saw another four innocent people killed and three gunmen dead.

The unfolding events in and around the French capital shocked the world.

France is continuing to increase security measures and to be alert to the threat from other associates of the perpetrators.

Lord Mayor of Armagh, Sinn Fein Councillor Cathy Rafferty, has offered condolences on behalf of the people of the city and district to the victims of this week’s attacks.

She told Armagh I: “Like millions of others across the world I was shocked and appalled by the scenes from the attacks in Paris.

“The scale of the attacks and loss of life has shocked everyone and, as Lord Mayor, I extend the sympathies of our district to the relatives and friends of  those who were killed.

“Our thoughts and prayers will be with them as they try to come to terms with the loss of their loved ones. Ar dheis Dé go raibh a n-anam.”

“I have written to President Francois Hollande of France, on behalf of the people of the Borough of Craigavon to express sympathy with the French people following the barbaric terrorist attack on the Paris Offices of satirical magazine, Charlie Hebdo,” he said.

“This was an appalling terrorist attack on democracy and freedom of speech.

“Unfortunately the people of Craigavon understand only too well the impact of terrorists trying to silence people from exercising their democratic rights to freedom of speech and listening to and watching these events only reminded us of our own terrible past.

“I was very recently afforded immense hospitality by President Hollande when he invited the Mayoress and I to attend the opening of a new war memorial at Notre Dame de Lorette in Northern France.

“Having met the President and also recently receiving a ‘thank you’ letter from him, I felt compelled to write, as I believe it is important that President Hollande and the French nation know that people throughout Europe stand with them, as the families of the dead and wounded try to come to terms with this cowardly attack.

“I also contacted friends in France who told me that the whole French nation is in shock at the barbarity of the attack and are sickened by the inhumanity of those who could have such hatred in their hearts.

“The families of the deceased and the injured will be in our thoughts and prayers. Je suis Charlie.”