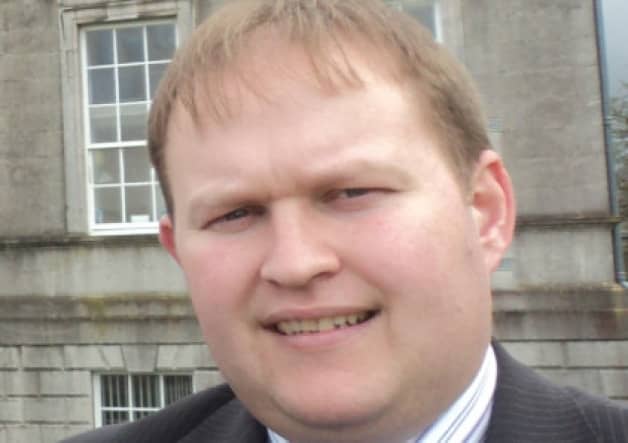 Armagh City & District DUP Councillor and keen shooting enthusiast Councillor Gareth Wilson has welcomed a decision by the Justice Minister David Ford MLA to reduce the age at which a young person can shoot an air rifle or shotgun under supervision.

The decision by the Justice Minister follows a lengthy lobby by shooting advocates and organisations such as the BASC – British Association for Shooting and Conservation and means that any child from aged 12 can shoot either types of weapons when under supervision.

Mr Wilson stated: “Firstly it must be stressed this is not a law to allow a child to own or use a gun unsupervised, rather this is an overdue adjustment to the current regulations.

“The decision by the Justice Minister is very welcome news and when we consider that the rest of the UK has no minimum age, it is certainly a step in the right direction to allow children in Northern Ireland to shoot both shotguns and air rifles when being strictly supervised.”

He added: “I attended many BASC ‘Young Shots’ days in my youth and found these events to be absolutely amazing in terms of being able to shoot clay pigeons and use an air rifle.

“It taught me a lot about the responsible handling and use of firearms which I haven’t forgotten. However it was not until my mid-teens that this was permissible under law and the fact that kids can now have this experience from 12 years old is very positive.”

He concluded, “You only have to look to the rest of the UK where no minimum age exists and you will find that young people who have an interest in the country side and shooting sports are able to learn from a very young age how to be responsible and how to get involved in a very interesting and active hobby.”