Councillor speaks out against thieves 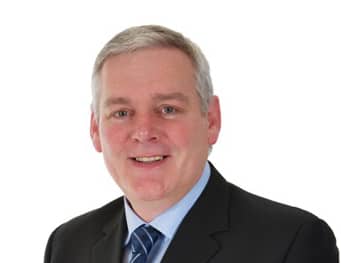 A  LEADING councillor has spoken out against  those responsible for the ongoing thefts throughout the countryside.

Agitated Sinn Fein Cllr Colman Burns said that they were not welcome in the area. This follows the revelation that a farm trailer and six cattle were stolen in two separate incidents on Wednesday night, March 6.

Councillor Burns said: “Those responsible for these latest attacks on our community, have absolutely nothing to contribute to this area only misery and despair. They sneak around late at night when everyone else is asleep, stealing whatever they can from hardworking people.

“The trailer that was stolen on Wednesday night, was locked in a shed up a long country lane, so, it is widely suspected, that there had to be local knowledge for this act to happen. This was an expensive ‘Ivor Williams’ trailer and is a great loss to the farmer.

“In the other incident, six cattle were stolen from a farm close to the Armagh Monaghan border. At a time when farmers, like everyone else, are finding it difficult to make ends meet, this is a devastating loss.

“It is not known if the two incidents are connected but there is a possibility that the trailer could have been used to steal the cattle.”

Councillor Burns concluded by asking anyone who saw anything suspicious, however small, on Wednesday night/ Thursday morning, to report it immediately.

“This is the only way that we can remove this threat from our midst and curb these attacks on our community.”