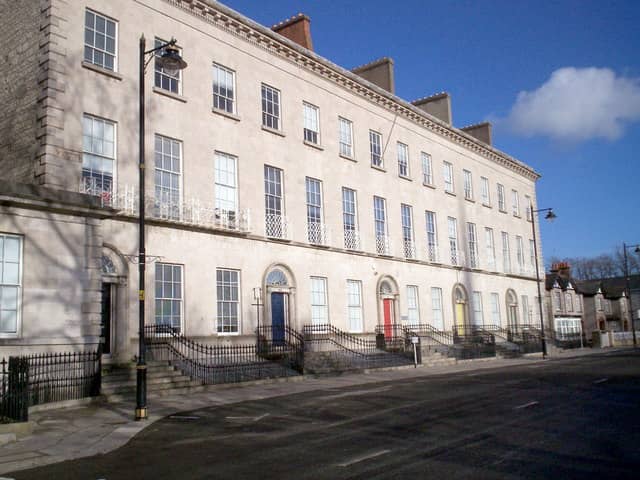 Armagh City and District Council is currently compiling a report to make the case for Armagh as the headquarters for the new Single Education Authority.

Councillors, at a recent meeting, have been told that to date “quite a lot of information has been gathered”.

A recruitment process for the Chairperson and four Community Members of the board of the new Education Authority was announced just this week.

And with it due to be up and running next year, time really is of the essence for Armagh to state its case.

The SELB, on the Mall in Armagh, is one of five education and library boards in the Province which will be reduced to just one body.

The fear locally will be that the single governing body would sit in Belfast, or elsewhere in the Province, and the educational base lost to Armagh, which has long been a base for local administration.

UUP Cllr Jim Speers, speaking at the recent meeting, referred to developments in the education sector across Northern Ireland, the potential for one board and its effect on Armagh, whether negative or otherwise.

He was unsure at this stage whether that was a wise decision, but believed the council needed to begin to position itself.

Cllr Speers said the council should be highlighting the issue and perhaps compiling a report or paperwork to advance a case for having an education development in Armagh, as well as staff development, irrespective of the outcome at Stormont.

Chief executive Mr Briggs indicated that a document would be prepared to make the case for a new educational headquarters in Armagh.

The single education authority will have a budget of approximately £1.5 billion and will become the largest employer in the north, with over 39,000 people.

It is being created now to coincide with the reduction of 26 local authorities here to just 11, which currently exist in shadow form and will come into full effect at the start of April next year.

The Armagh-based SELB currently covers the governance of schools across the council areas of Armagh City and District, Newry and Mourne, Craigavon, Banbridge, Cookstown and parts of Fermanagh and South Tyrone.

Two arrested on suspicion of burglary after £80,000 jewellery theft