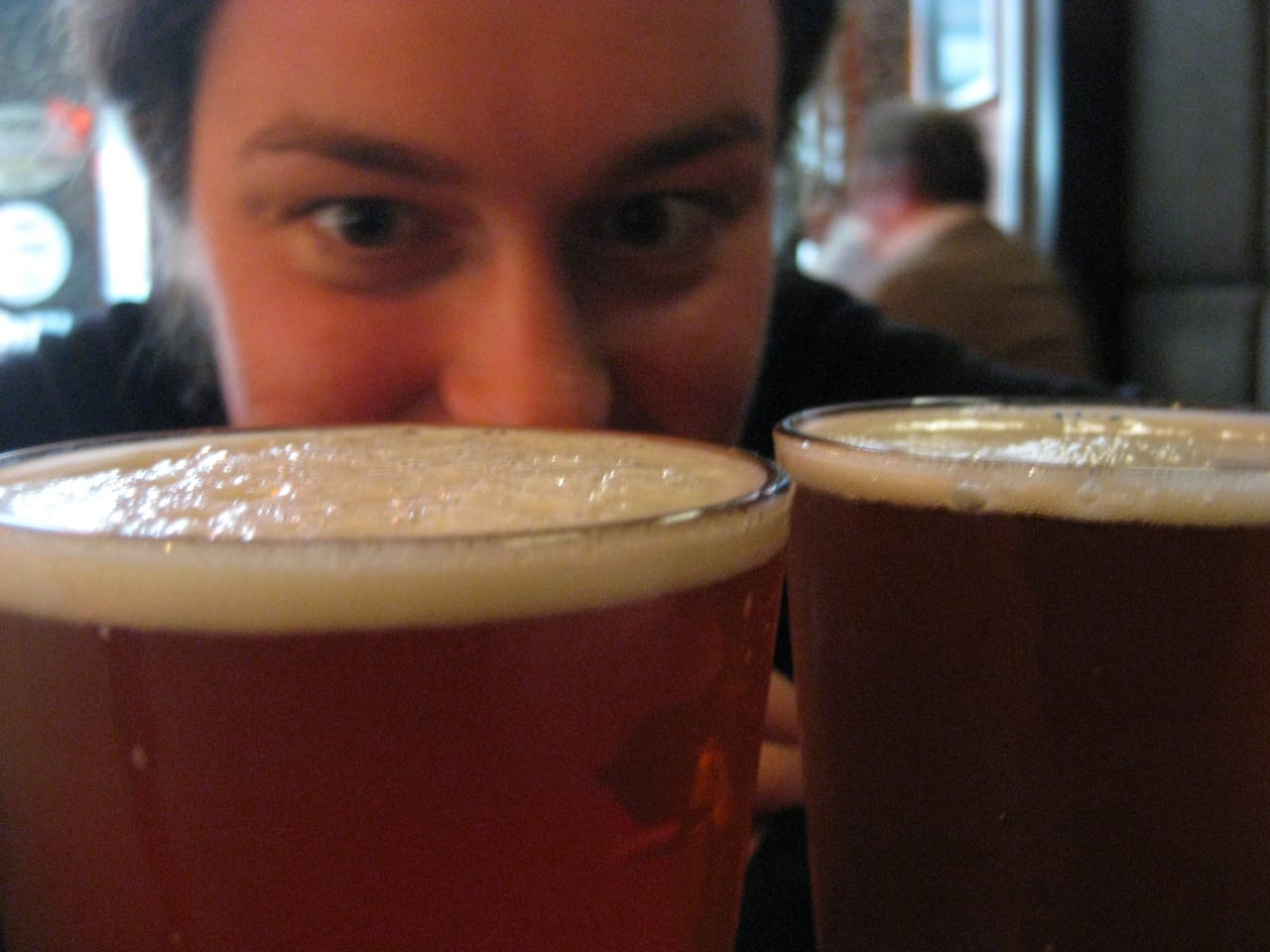 The ABC Council has given its blessing to plans to extend the life of an entertainment licence from one year to five.

But they have suggested that premises should be subject to annual inspections during that time.

The change was one of 36 recommendations made under a major review of entertainments licencing announced by Environment Minister Mark H Durkan.

The public consultation on the recommendations closed yesterday (Friday) and Armagh City, Banbridge and Craigavon Borough Council submitted a response which was broadly in favour of the proposals.

The changes, if agreed, will also do away with the need for events requiring an entertainment licence to be advertised in the local press.

And the new licensing regime would also apply to the Crown.

The council agreed that, in the interests of public safety, the licensing regime should apply to the Crown but felt clarification must be sought with regard to powers of entry in relation to such premises and, in particular, those within secure environments, such as a security base or Royal residence.

During the course of discussion on the proposed legislation, Independent Councillor David Jones asked if, during the term of a five year licence complaints were made, could the licence be revoked and, if so, did an application go back to council for a new five year licence or did the remaining term of the previous licence continue.

The Head of Environmental Health (Banbridge) confirmed that a licence could still be revoked. In relation to the renewing of the licence she said they did not have that level of detail yet, but she understood that the ability to renew a licence for various periods of time would remain.

SF Councillor Keith Haughian asked if publicans had to apply for separate licences to hold events both inside and outside their premises and was told the new proposals would mean they could apply for both under the one licence, but if they wanted to add to or amend their activities under the licence this would have to go back to council as an amended application.

Asked by SF Councillor Gemma McKenna whether, when applying for an entertainment licence, an average number of events had to be specified or if they could hold as many events as they wanted, the officer explained there were different types of entertainment licences, including an annual licence or a 14-day occasional licence. SDLP Councillor Thomas O’Hanlon asked if annual inspections would remain and stressed the importance of ensuring health and safety aspects were checked on a regular basis.

He was informed a review group was looking into these details and it was hoped that some level of yearly check would remain and there would also be ‘during performance’ inspections in some venues.

The SDLP representative said it would be useful if details of all licence applications were circulated to councillors as they would be aware of any issues with venues in their area.

The new recommendations also says that places which hire equipment to play pool, billiards, snooker or similar games should be excluded from the new licensing regime, and the council says it has “no objection to this proposal as these places do not represent significant risk to public safety”.

The requirement for applicants to advertise in local newspapers will also be removed and replaced by a combination of applicants displaying a notice for 21 days at the place where the entertainment will be provided; and councils making details of all applications received available on their websites.