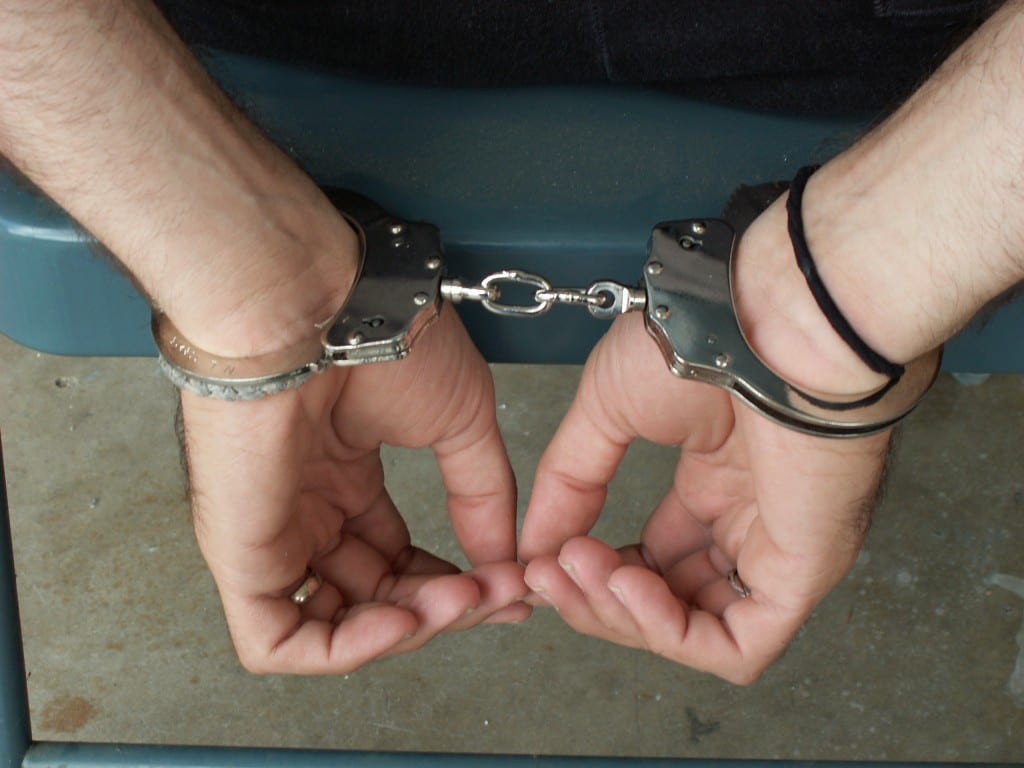 Greater penalties for those involved in trafficking ‘countries working together’ to target the perpetrators – that, and much more, are required to help address the growing prevalence of this cruel trade.

That’s according to Armagh City, Banbridge and Craigavon Borough Council.

It made numerous suggestions during the course of a response to the Department of Justice’s Northern Ireland Human Trafficking Strategy 2015-16.

And that response was approved this week, more than three full weeks before the consultation period comes to a close next month.

There have been a number of high-profile cases across the ABC Council area relating to trafficking and slave labour.

Officers searched premises in Newtownhamilton and spent a number of days working with colleagues in partner agencies to identify those individuals who may have been trafficked.

The proactive operation was focused on eastern Europeans working in the agricultural sector.

The potential victims, men and women aged between 18 and 45, were being cared for by Migrant Help and Women’s Aid as part of the Department of Justice’s human trafficking support network.

It is operations such as this that the council applauds and wants to see more done in the fight to target those involved in trafficking.

Section 12 of the Human Trafficking and Exploitation (Criminal Justice and Support for Victims) Act (Northern Ireland) 2015, requires a strategy to be developed to raise awareness of human trafficking and slavery-like offences in Northern Ireland and to contribute to a reduction in the number of such offences.

The strategy is required to cover the arrangements for co-operation between relevant organisations; provision as to the training and equipment for investigators, prosecutors and those dealing with victims; and provisions aimed at raising awareness of the rights and entitlements of victims.

The council, in its response, says: “We welcome an approach that provides greater clarity on the legislation, strengthens the legislative basis and leads to pro-active human trafficking investigations. Prevention work in source countries could usefully be implemented to further try and reduce victimisation.” It says there should be “collaborative work with the Information Commissioner, Safeguarding Board and Commissioner for Children and Young People in NI on providing advice, training and protocols in a timely manner for those involved working with children and young people, such as the PSNI, Education Authority, Accident and Emergency Staff, Social Services and Schools. There is also a fundamental role for community organisations, non-government organisations and churches in helping to identify and support victims of traffickers”.

The council adds: “We support legislation based on similar premise to that used in the context of domestic violence, wherein if a victim is too frightened to make a statement, but there is enough evidence to investigate, that this can be taken forward.”

During the course of a range of specific questions, the council says it believes much more must be done to help the victims.

It states: “There is a need for specialist child protection and fostering service, to include dealing with the legacy of trauma and potential mental health impact.”

There is a need to “highlight the role of community groups and non-government organisations, promoting community spirit, neighbourliness in Northern Ireland, acting as community ‘eyes and ears’ –need to promote the signs and symptoms in order to assist people identify and know what signs to look out for”.

There should be raised awareness of local case studies as “people often have common myths and misconceptions of what constitutes human trafficking”.

At the time, councils says that “specific training is required for social services staff, PSNI and those who come into direct contact with victims in order to provide clear referral frameworks and pathways of intervention and support”.

It adds: “There is a need to support those victims who choose to tell their stories, in order to seek prosecution against traffickers and raise awareness of the issues they face – it gives greater confidence to other victims to come forward and helps the public to better understand the complexity of the issues that can be involved.”

There is a need, says council, for “clear defined support processes for those who choose to stay”, while “support services for victims in giving evidence in court are an important factor in terms of bringing forward prosecutions”.

The response adds: “There is also a need for a clear, timely referral process which provides access to specialist mental health risk assessment in relation to the potential impact on victims and also the potential for therapeutic intervention.

“Financial poverty, access to benefits and regulated employment opportunities may be issues of concern for local victims and those who choose to stay. Social exclusion and deprivation may further compound the trauma.

“A need to develop supportive systems and connectivity which leads to longer term empowerment, confidence-building and emancipation for former victims would be an important step forward.”

Council says policing and community safety partnerships should be key contacts within the community, in order to raise awareness and support the coordination of partnership work at local levels.

And on a broader scale, the response says a much wider working arrangement will be required.

“We recognise the global impact of this work and that it requires different countries working together to create a climate which makes it more difficult for trafficking to take place,” it adds.

Dublin and Armagh to contest €10,000 fines from GAA

PSNI warns speeding motorists: “Catch a grip and slow down!”