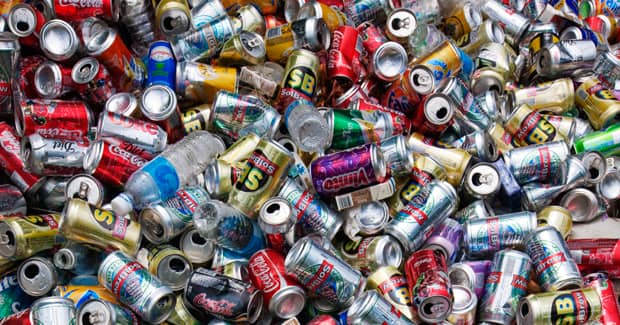 Consultants are to be employed in a bid to explore further options for an expanded recycling centre in Armagh city.

Restricted space at the present facility at Station Road means that, due to health and safety issues, the site has to be closed when skips are being moved.

Armagh City and District Council has been actively exploring alternative sites, including at Hamiltonsbawn Road.

When the matter again made the agenda of a recent Armagh City and District Council committee meeting, UUP Councillor Sylvia McRoberts remarked that there was an area adjoining the Station Road site which was formerly used as a Resource Centre. She felt is would be worth investigating.

WRAP completed a review of Household Waste Recycling Centres within the Armagh City and District Council area with a report completed in February 2014, which gave various options, including for a new Armagh Recycling Centre.

It has now been agreed to engage consultants to further develop the options of either extending the Station Road site or developing a new site at Armagh Business Park on the Hamiltonsbawn Road.

It was pointed out that there is a budget for the work to be carried out in the current financial year.