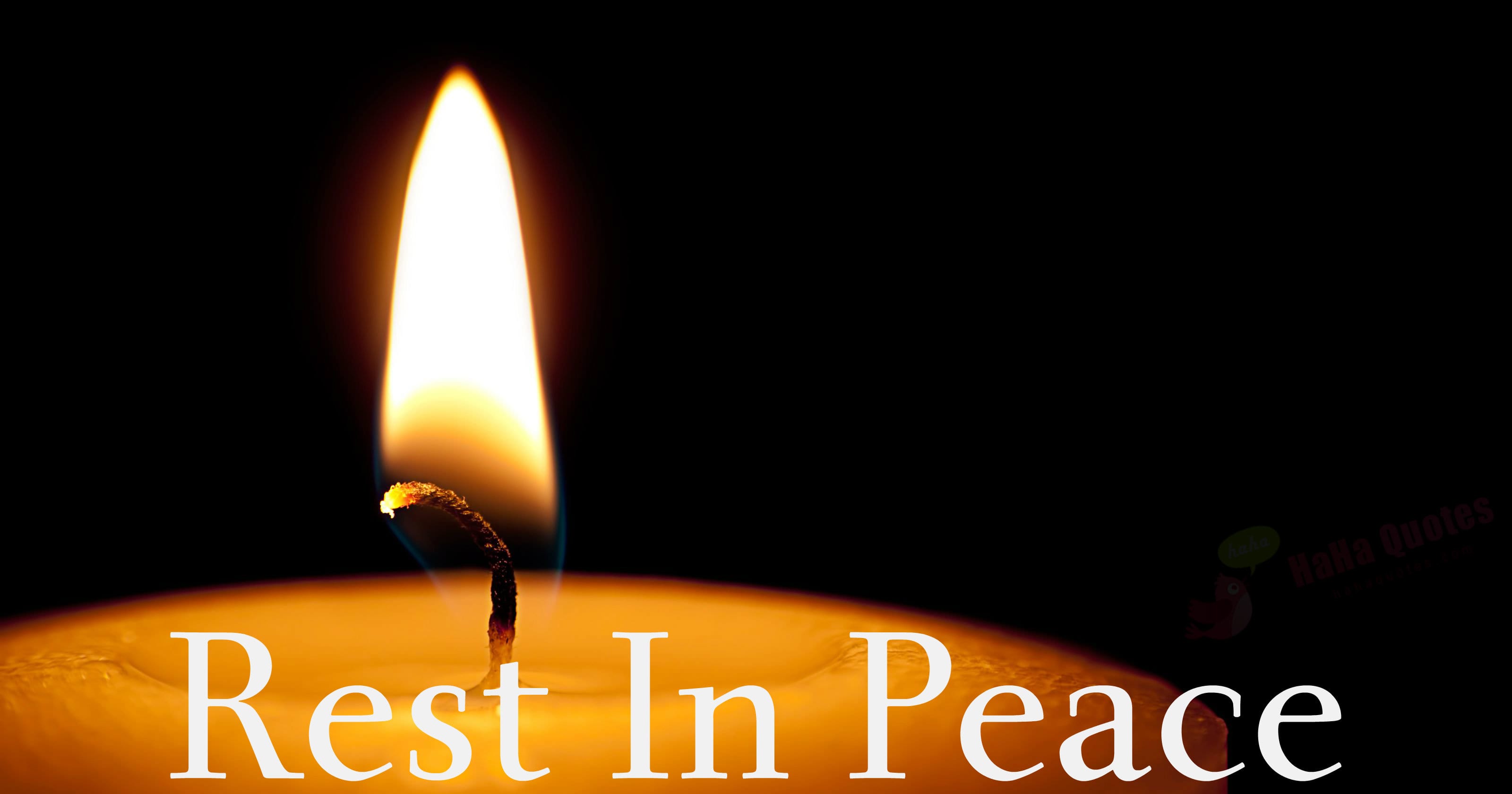 A local community has been devastated after the death of a Ballymacnab man in a tragic accident in France.

It is believed John Grugan, a father-of-four, died after falling from a balcony.

The tragedy happened while he was on holiday.

Mr Grugan is the father of County Armagh GAA player Rory Grugan, who had been due to play in tonight’s National Football League game against Fermanagh.

Rory and his brother Jack both play for Ballymacnab and the family are well-known and highly respected in the area.

John Grugan served on the committee of Ballymacnab Round Towers and had also played.

He was also a former club chairperson.

Mr Grugan was married to Aileen and also had two daughters, Shauna and Aoife.

The Ballymacnab club has been closed and all activities suspended until further notice.

The club has expressed its “deep regret” at the tragic loss of their esteemed committee member, past chairperson and player.

Local SDLP Councillor Sharon Haughey-Grimley has expressed her deep shock and sadness at the tragic death of John Grugan.

She said: “The entire Ballymacnab community are stunned by the very sad news of the tragic death of their club member John Grugan.

“John was well known across the GAA community as a former chairman of Ballymacnab Round Towers and his son Rory currently plays for Armagh County team.

“As we await further information of what has tragically unfolded in France, my thoughts and prayers are very much with the Grugan family at this tragically sad time.

“I hope they find some comfort knowing that the entire community share in their sadness and grief.”

We at Armagh I would like to express our own sincere sympathies to Mr Grugan’s family, friends and the club at this time.

Patients unaffected as fire breaks out at Craigavon hospital