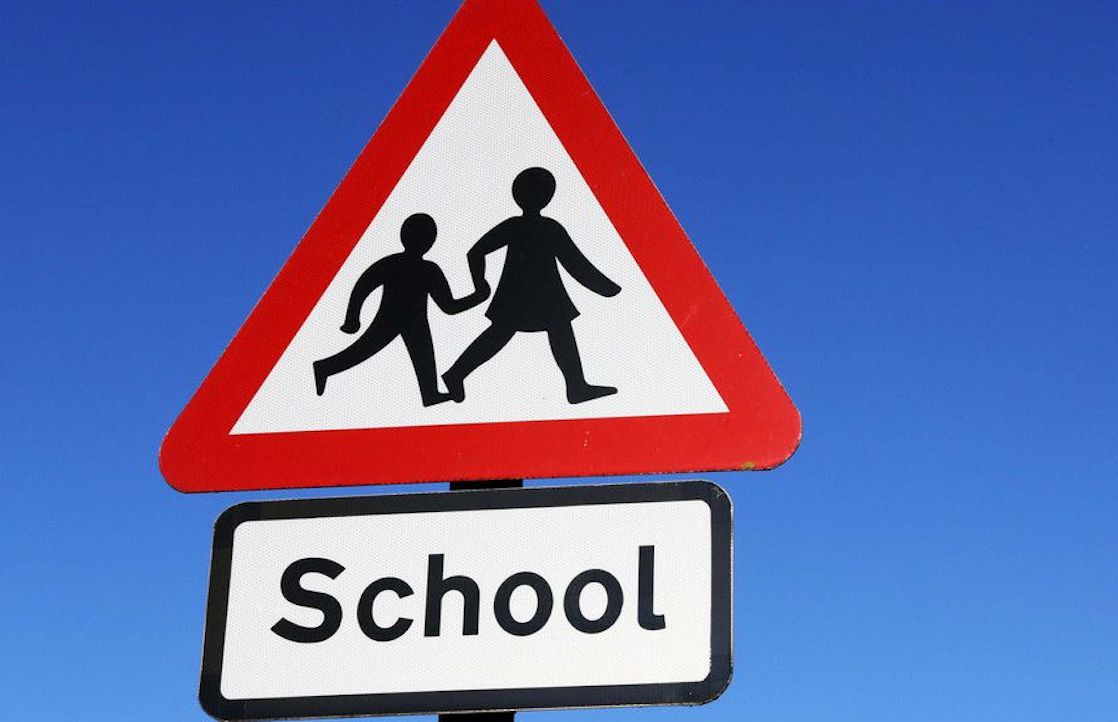 A schoolboy has been remanded in custody after arriving at a County Armagh school brandishing scissors and threatening to kill teachers.

The case was brought before a special sitting of Lisburn Magistrates’ Court, where a police officer explained a report was received around 9.15am on February 25, of a pupil in possession of scissors with which he was threatening to kill staff.

The boy, who cannot be identified because of his age, was found in the reception area where staff had been able to lock him in. He was agitated and stabbing at the doors and walls. Following negotiation with officers, he was persuaded to drop the scissors and was arrested.

On being spoken to about this, he raised the scissors, stating: “You’re all going to die today.”

The scene occurred in front of other pupils arriving at the school.

When District Judge Amanda Brady enquired on the type of scissors she was informed these had been adapted by the boy and on being shown an image described them as “alarming.”

The police officer told the court the boy has, “already stated to his mother that if he needed to, he would go back to the school and do it again. We have concerns he may return there and commit further offences. He may also interfere with witnesses.”

She continued: “The scissors were adapted and taken to the school from his home, a distance of 1.5 miles. There are serious concerns for the safety of other children as well as staff and members of the public due to the risk this boy poses.”

A defence solicitor accepted the incident was very concerning adding: “I can’t at this point in time give an explanation for his behaviour. He has clearly gone off the rails.

“He was suspended from school for three or four days and went back on Friday morning for a meeting. Regrettably he didn’t want to wear a uniform and got into a confrontation with his mother, telling her he was going to take things into his own hands with school staff and that’s exactly what he did.”

It was contended during police interview, the boy, “sort of apologised and realised the extreme situation he found himself in.”

The defence said the boy’s mother wants him home and accepts he has issues. School staff realised he had problems and tried to refer him to a therapist, but he didn’t want to engage.

“However he now knows he has anger management difficulties, so I urge the court to grant bail and allow him to go home,” said the defence.

“He clearly needs help. He really doesn’t want to be in school and conditions could be imposed preventing him going anywhere near it.”

The judge remarked: “I don’t think the school would let him in. This is obviously very concerning. Nothing can be said to convince he is a candidate for bail. I recognise there is a presumption in favour of bail for juveniles, but he clearly needs help and he needs it quickly. I don’t  think he should get out until there’s help in place, involving counselling, treatment and whatever else he needs to protect other people. Now is not the right time to let him out.”

The boy will appear again at Craigavon Youth Court by video-link on March 8.