At least one woman has died with many more injured 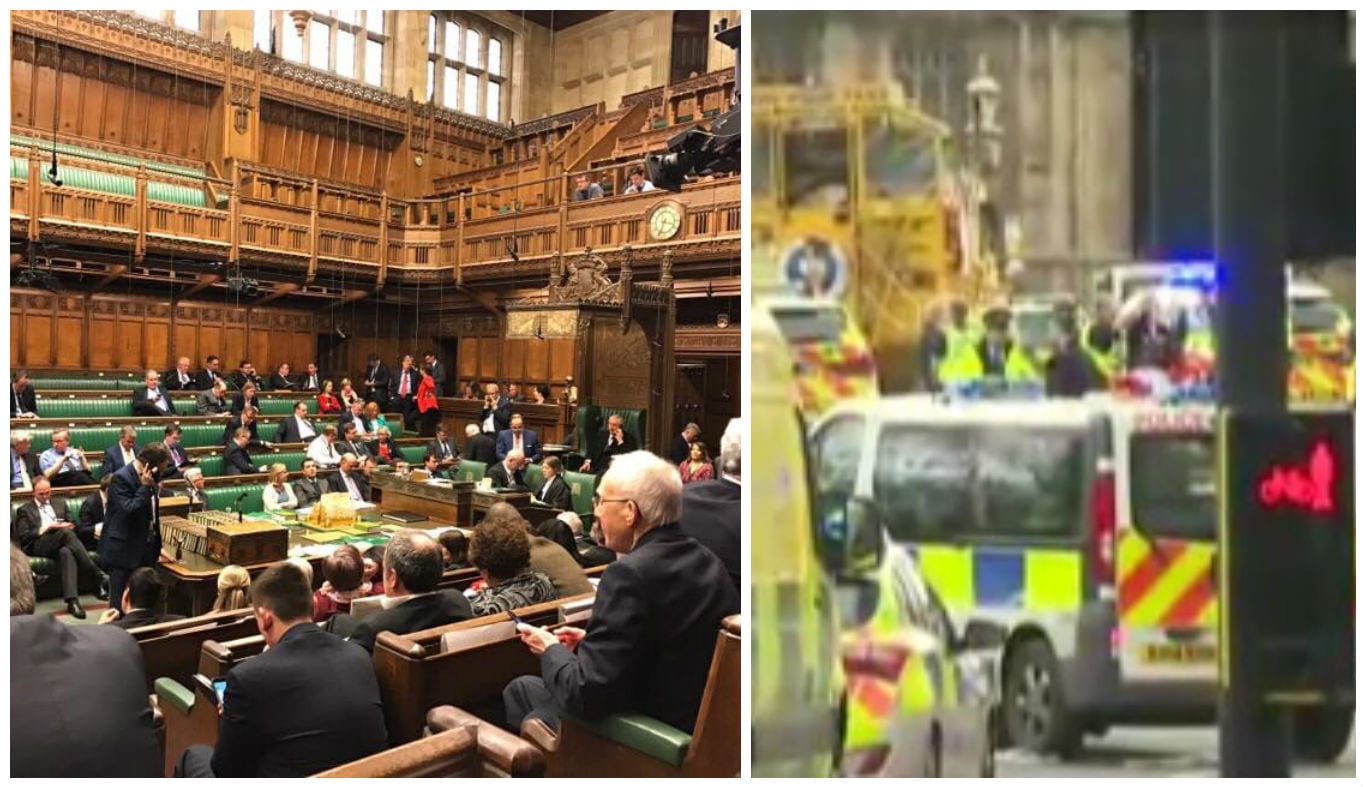 A county Armagh MP has been caught up in the terror attack currently unfolding in London this afternoon.

David Simpson is currently in Parliament in Westminster where police have locked down the building following the attacks earlier this afternoon.

At least one woman has died and many more have been injured.

A police officer was also stabbed in the nearby Houses of Parliament by an attacker, who was shot by police.

The attacker struck several pedestrians as he drove a car across the bridge, before crashing it into railings.

In HoC chamber, currently on lockdown. Thoughts and prayers with everyone caught up in incident outside. pic.twitter.com/97eCMTARb2

Reporting from the Chamber Mr Simpson, speaking to the Portadown Times, said: “This is a very worrying situation in London this afternoon.

“We are in the Chamber which is on lockdown.

“We have not been given the full details but it is being treated as a terrorist attack until further notice.

“Wednesday is the busiest day at Westminster and this attack has clearly been carefully planned for maximum impact.

“My thoughts are with those who have been injured.”

PSNI Craigavon posted on social media: “Our thoughts are with our injured colleagues and all the first responders dealing with this horrendous incident.

“It’s strange watching such an incident unfold from the outside, seeing the controlled chaos unfold, yet being reassured that it’s being dealt with by some of the best trained, most caring professionals in the world.”