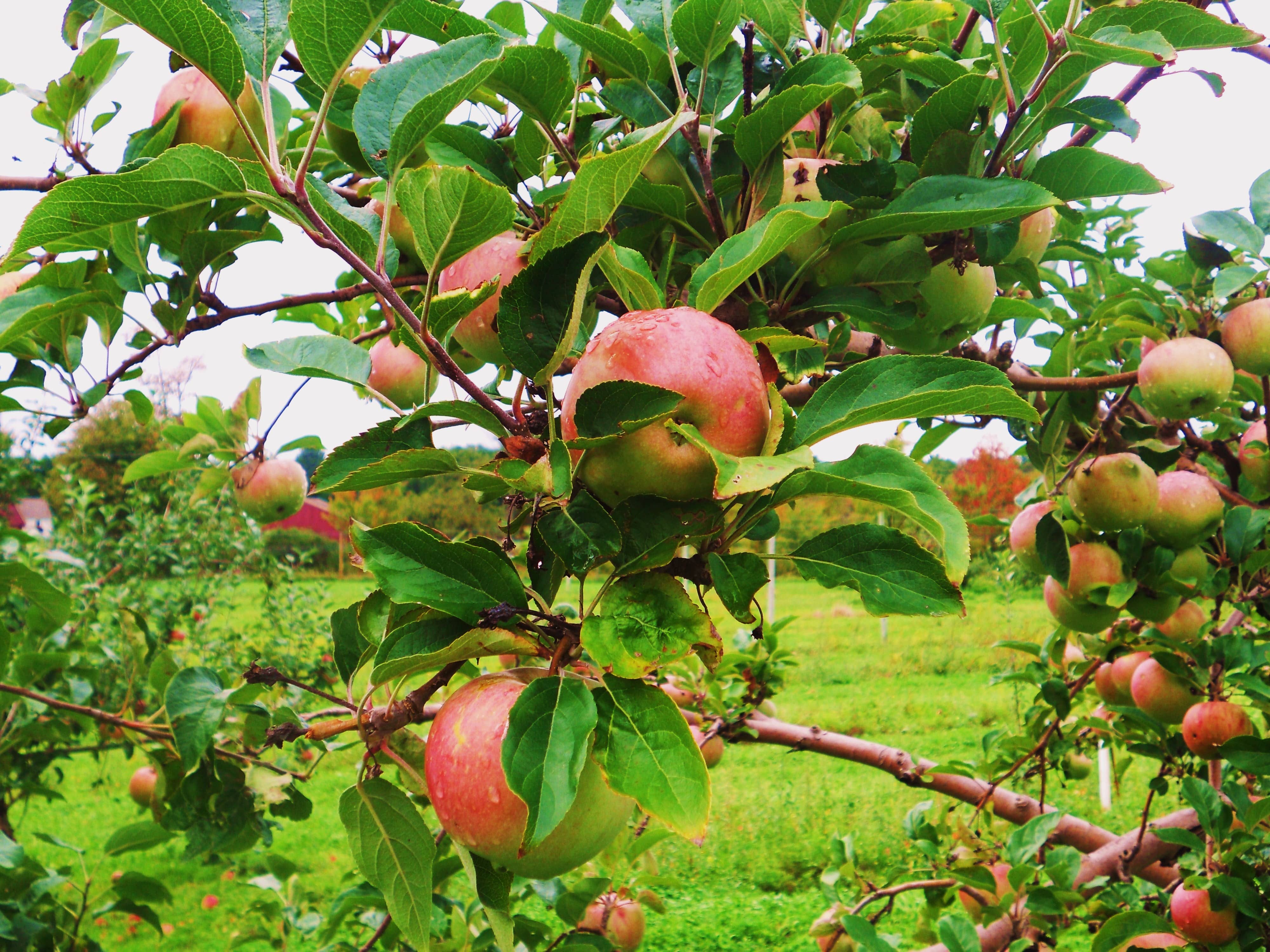 A Romanian national has been arrested on suspicion of operating as an unlicensed gangmaster – supplying workers to pick apples and other fruit at various locations across Co Armagh.

The Gangmasters Licensing Authority – set up in 2005 in the wake of the Morecambe Bay cockle picking disaster in which 23 Chinese workers drowned – swooped on an address in Lurgan yesterday (Wednesday).

Assisted by officers from the PSNI, the 39-year-old Romanian national was apprehended as part of the  GLA’s ongoing investigations into unlicensed labour provision on fruit farms in County Armagh.

He is suspected of supplying workers to pick apples and other fruit without a licence at various locations in the area – activities that require a GLA licence.

He was released to report to the Public Prosecution Service.

Providing workers for roles in agriculture, horticulture and food processing and packaging without a GLA licence is a criminal offence that carries a sentence of up to 10 years in prison. The GLA operates throughout the UK and licences companies that supply labour (gangmasters) for agriculture, horticulture, shellfish gathering as well as all associated processing and packaging.

In a separate incident last October, an illegal gangmaster, who kept Romanian workers in an unheated outbuilding in Northern Ireland and forced them to scavenge for out-of-date food from supermarket bins, was fined £500.

He had been arrested after officers from the GLA and the police searched his home in Albert Avenue, Lurgan, early on the morning of October 2 last year.

Behind the terraced house they discovered three Romanian men sleeping in an outbuilding. The building was made out of bare breeze blocks and had no heating and limited electricity.

If anyone suspects workers are being exploited or provided by unlicensed operators they are asked to contact the GLA on the confidential reporting line 0800 432 0804 or call Crimestoppers on 0800 555111.