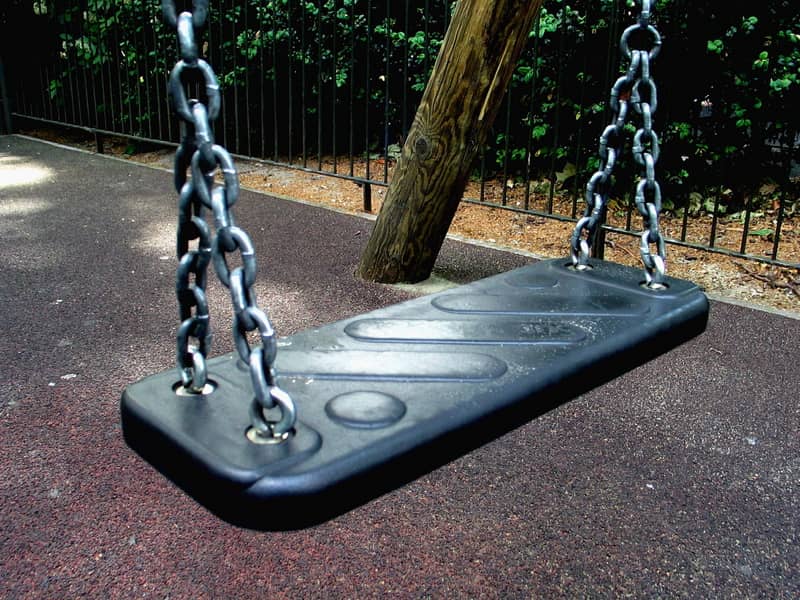 Work is due to resume on the long awaited new play park at Clady.

And the news has been welcomed by local Councillor Darren McNally, who said he was glad to see that the project had not been forgotten.

“Before Armagh City and District Council finished they had embarked on building a play park on Housing Executive land at Clady,” said the SF representative.

“Unfortunately, while contractors were on site, work ceased last month due to some contractual issues between the council and Housing Executive.

“I am now glad to report that these issues have been sorted out and that contractors should be back on site in the coming weeks.

“This project will give the people around Clady a huge boost.

“For too long Clady has suffered from lack of investment and services. The council providing a safe place to play will greatly aid and benefit the children of the area.”