Children at risk in Keady – O’Hanlon 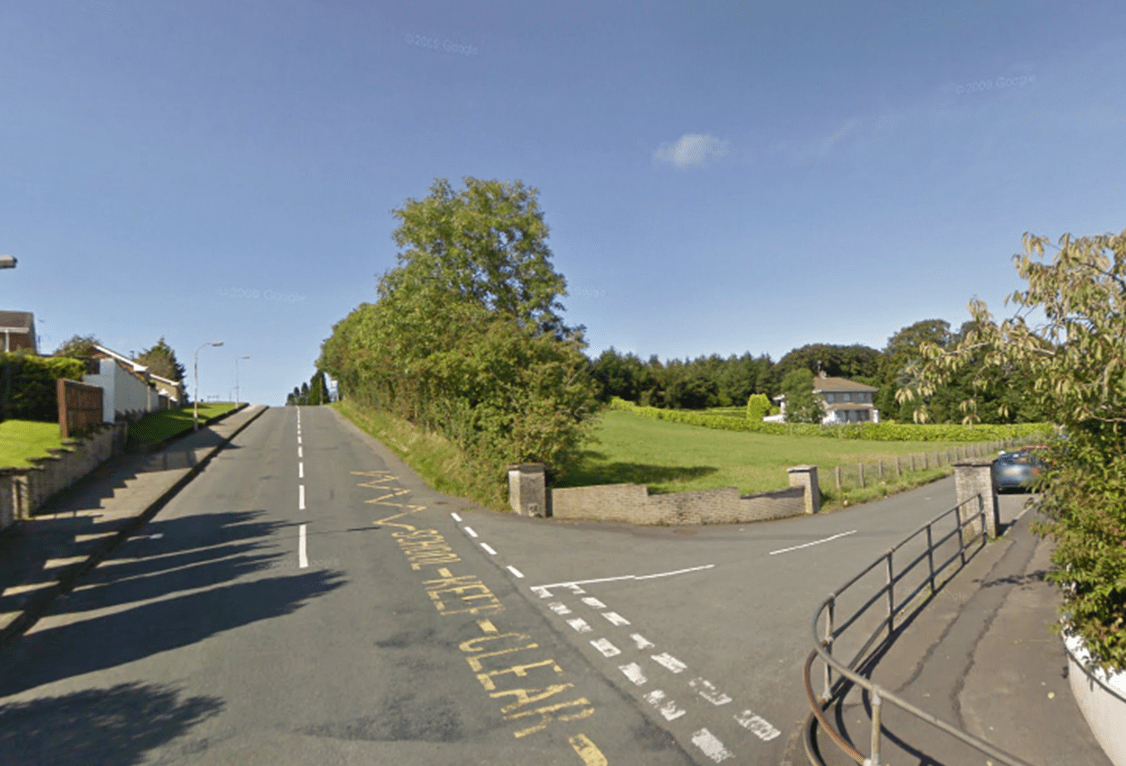 CONCERNS over the lack of a footpath at Madden Row in Keady have once again been raised.

Councillor O’Hanlon explained: “On Madden Row in Keady we have to schools, St Francis of Assisi Primary School and St Patrick’s High School with enrolments between them of over 1200 pupils and a large number of these pupils access the school via Madden Row and many of them on foot and yet there is no direct link footpath from the town centre to St Patrick’s High School.

‘The current footpath provision on one side of the road is grossly inadequate with a major part of the road having no footpath at all.

“There remains a section of the road from St Francis’s of Assisi Primary School to the front of Saint Clare’s Convent which has no footpath and I have been contacted by concerned parents in recent weeks as the schools reopened for the new term.

“Those parents and indeed young people themselves who contacted are in fear of the lives of children using the route to get to one or other of the schools on the road.

“In recent years, we were successful in having the Madden Row included in the Safer Routes to Schools Programme which provided ramps on Madden Row, but a new footpath at this location is very much needed and was previously planned for but didn’t materialise for some reason.”

“I have yet again contacted senior officials within DRD Roads Service and all parties involved and raising my concerns about the lack of footpath provision and highlighted the concerns of parents in the area.   I have asked that urgent attention is given to developing a scheme on Madden Row as soon as possible.