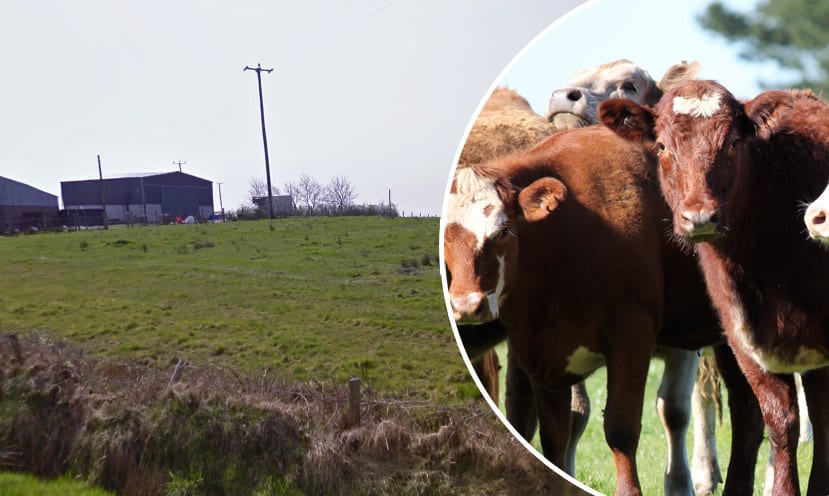 Police are appealing for information following two separate cattle thefts that occurred in the Belleek area.

Sometime between 8pm on Monday 9 January and 8am on Tuesday 10 January, 11 black Limousin bulls were stolen from a cattle house in the Glenmore Road area.

Four Fresian cows, two Belgium Blue cows and a Charolais cow was stolen from an address in the Newtown Road area sometime between 6.30pm on Monday 9 January and 10am on Tuesday 10 January.

Police have asked anyone who knows anything about either of these incidents to contact Newtownhamilton Police Station on the non-emergency number 101, quoting reference number 201 10/01/17.