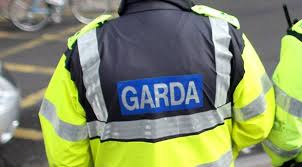 Gardaí have confirmed that the two men involved in a vicious attack on a Dundalk shop owner had been travelling in a car which had been stolen in Armagh.

Two men emerged from a silver Volkswagen Golf car at around 7.30pm on Tuesday, January 6, and hit the man – who was opening up the shop in Hackballscross – several times.

Gardaí in Dundalk are investigating the robbery, in which money was stolen, and they believe that the same vehicle – which had been taken earlier this month in Armagh – may have been involved in another incident in Culloville.

The car – with the registration number OXZ 4620 – had three men on board at the time of the Dundalk robbery and it has still not been located.

Gardaí want to speak to anyone who can help locate the vehicle or who can help with enquiries to get in touch.