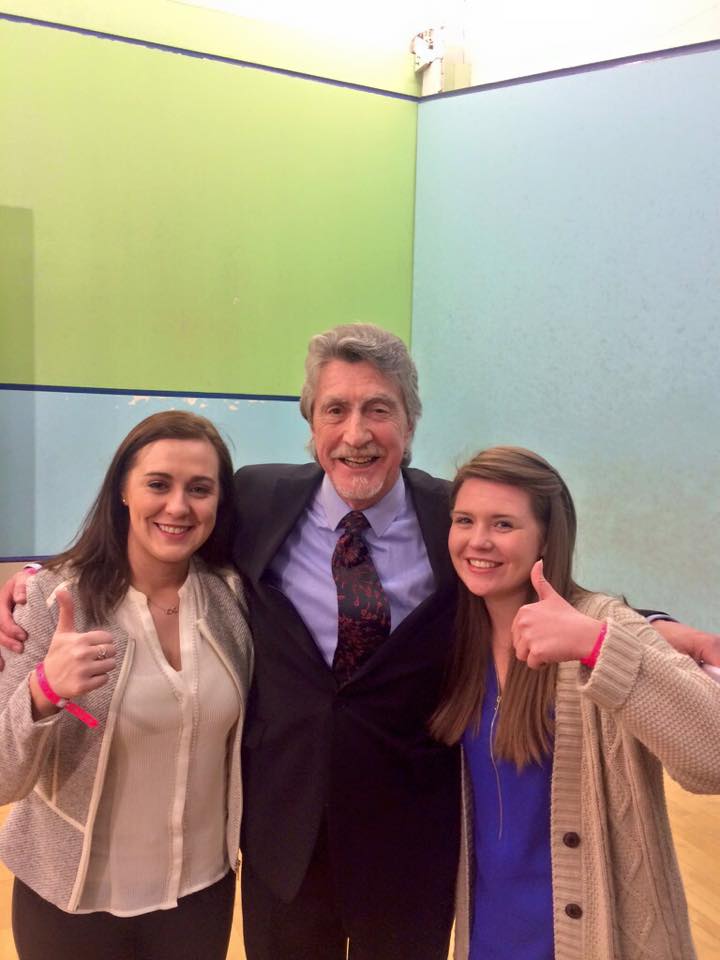 Newly-elected Newry and Armagh MP Mickey Brady has today thanked his supporters and said: “This victory is for you and I will not let you down!”

Mr Brady was returned as the Parliamentary winner at around 5.30am yesterday (Friday) in the last of the Province’s 18 seats to be declared.

The Sinn Fein representative was decisively elected, polling 20,488 votes, and today thanked all those who helped out with his campaign.

Mr Brady told Armagh I: “I want to firstly thank my family, who have stood by me not only through this campaign but through what has been a long, hard fight against austerity and inequality over the past 30 years.

“I also want to extend my gratitude to every single one of the huge Sinn Fein team who knocked doors, delivered leaflets, put up posters and made this victory possible. Their dedication was inspiring.

“Whether you were on the campaign from day one or helped out whenever you could, thank you. As Bobby Sands said, ‘Everyone, Republican or otherwise, has their own particular part to play. No part is too great or too small, no one is too old or too young to do something’.

“Finally, I want to thank the 20,488 people who voted Sinn Fein. This victory is for you and I will not let you down.”

The new MP said there was now a job to be done. “The people have spoken loud and clear,” added Mr Brady. “They’ve delivered their verdict on austerity, on inequality, on sectarian pacts, on partition and they have rejected all of them.

“The real work begins now. Despite being utterly rejected here and in Scotland and Wales, we now face another five years of Tory cuts and attacks on frontline services. It is quite clear that undemocratic, unrepresentative austerity is the price of the union.

“But we in Sinn Fein will stand by our promises to the people. We will work with our councillors, MLAs, MPs, TDs and MEPs to protect the people of Ireland from the worst aspects of austerity, whether they come from privileged millionaires in Westminster or the slibhin coalition in the Dail.

“We will continue to fight for a fair and free Ireland, that cherishes all the children of the nation equally.”

Pictures: Mickey Brady on polling day with his predecessor Conor Murpy, and the newly elected MP for Newry and Armagh with Megan Corrigan and Megan Fearon MLA, moments after being declared the winner.