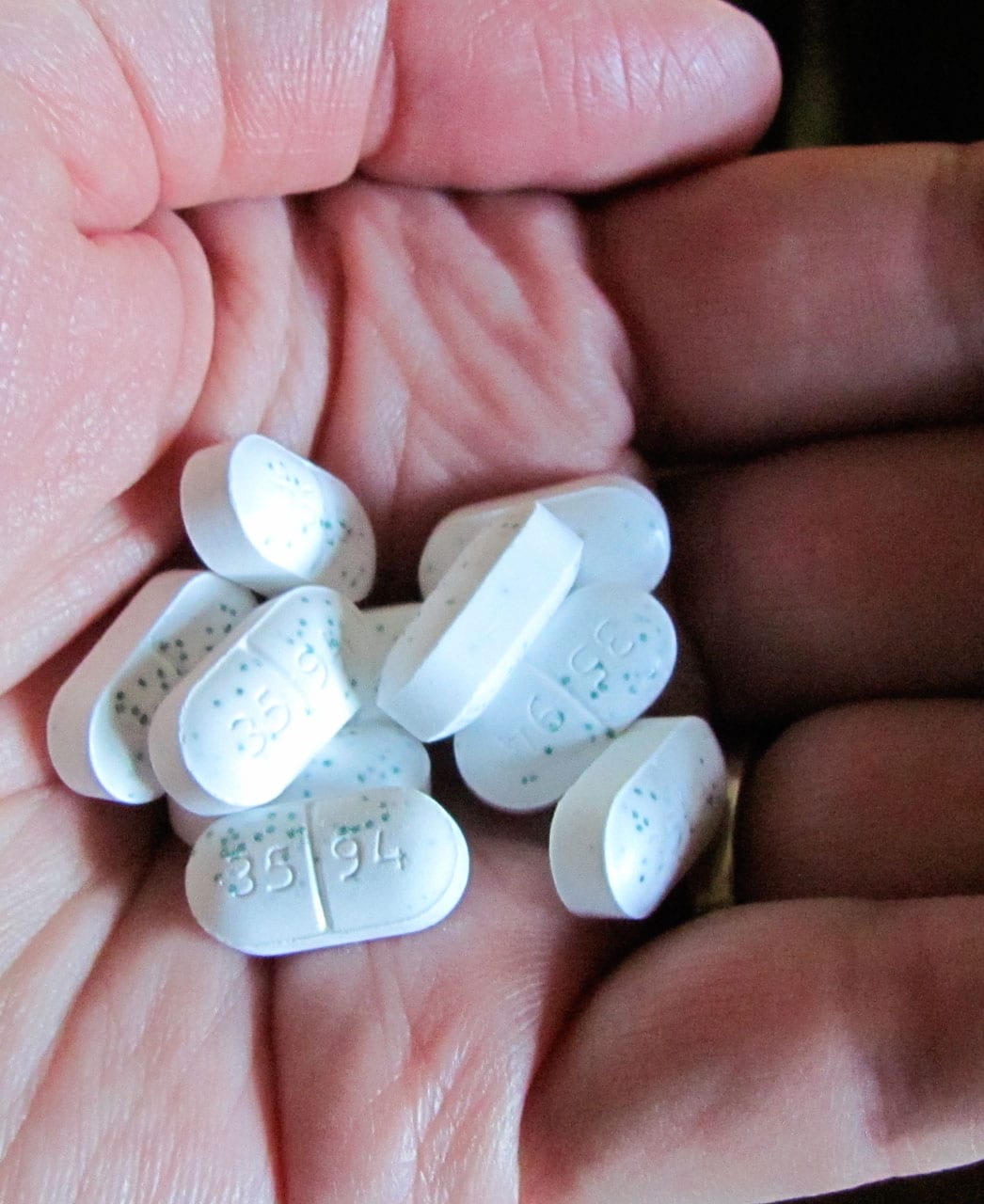 Random testing of food supplements and so-called ‘fat burning’ products is to be carried out across the borough as part of a national campaign.

Each year enforcement agencies are asked to give a particular focus to illicit foods during the Operation OPSON period.

During the operational period over 450 bottles of illicit alcohol were seized, with a value of over £5,500. Many were counterfeit, with almost half of the analysed samples being returned as unsatisfactory for various regulatory food offences.

Now local authorities – among them Armagh City, Banbridge and Craigavon Borough Council – will be taking part in a co-ordinated activity which will include testing of food supplements.

This is due to take place over the next two months – November and December – and follows a survey conducted last year by councils in conjunction with the Food Standards Agency.

This study indicated there was “potential for high regulatory food labelling offences in relation to food supplements sold in Northern Ireland”.

This can include products displaying misleading and non-authorised health claims.

But, more worryingly, in a worst case scenario, products can be a danger to public health, where products are sold containing illegal substances such as DNP.

One of the risks of DNP is that it accelerates the metabolism to a dangerously fast level which, while it may help burn off fat, can also trigger a number of potentially dangerous side effects.

A finding from the food supplements survey was that many sellers are not even aware of the legislative requirements.

Over the next two months premises will be issued with a letter and ‘advisory leaflet’ from the ABC Council’s environmental health department, outlining the key legal obligations and their responsibilities.

It will also inform them their premises may be visited as part of a survey focusing on food supplements.

Over the next two months officials will call at a number of establishments involved in food supplements, such as sellers, importers, wholesalers and distributors.

Products and labels will be examined in the premises to assess compliance with the relevant legislation, while one sample of a food supplement described as a ‘fat burner’ product will be formally sampled and analysed for the presence of DNP.

Sampling by district councils will be coordinated to ensure a broad range of products are included and to avoid duplication of resources.

The results will be reported regionally and a final report produced.

Where non-compliances are found, it has been recommended that consideration be given to using formal enforcement action, especially if DNP is found in ‘fat burner’ products, as this is considered to be “injurious to health”.

A communications campaign targeting consumers and businesses highlighting issues identified with food supplements will also be carried out when the operation is completed.