‘Big-hearted’ Peter made a difference to so many lives 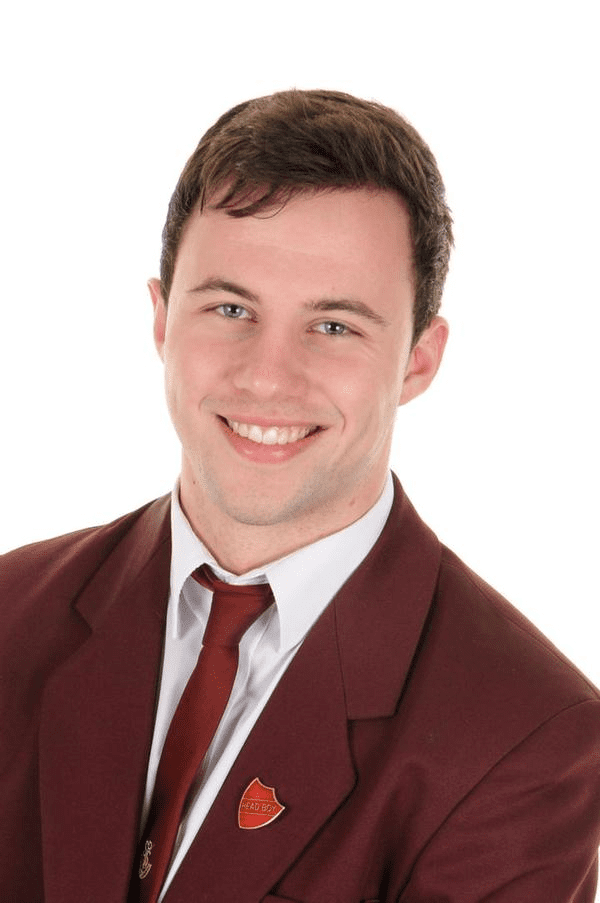 Dromintee will come to a standstill on Wednesday as a community prepares to say goodbye to Peter Hughes, one of three young men who died in a tragic road accident yesterday (Sunday).

Tributes have been paid to the 19-year-old, a member of Dromintee GAC, who, while at school, had been involved in voluntary work to help others, including an overseas project in Kenya.

Peter died alongside his friends, Conall Havern (20), from Newry, and Gavin Sloan, also aged 20 and from Kilkeel.

They had been involved in a two vehicle road traffic collision on the A1 between Dromore and Banbridge at around 5.40pm on Sunday. The friends had been travelling in a red Vauxhall Corsa which was in collision with a Volkswagen; the female driver sustained injuries not believed to be life-threatening.

Tonight, (Monday), Peter’s clubmates in Dromintee formed a guard of honour in the village as the community tries to come to terms with what has happened. Girls from the senior school choir will sing at Peter’s Requiem Mass at 11am this Wednesday.

Principal Jarlath Burns earlier tweeted: “Peter Hughes RIP. You will live long in our hearts. A perfect role model and a total charmer.”

Mr Burns said everyone at the school was numb with grief and their prayers were with Peter’s parents, Paul and Sharon, brothers Kevin and Ryan, and sister Jennifer.

“He was dearly loved by everyone in the school and will always be remembered for his talent, his personality and his commitment to our values. Our thoughts and prayers go to his family.”

The young student had also been a member of the GAA team at Queen’s University Belfast, who described him as a “big-hearted” Gaelic footballer.

Dromintee GAA offered its sympathies to Peter’s famly and all training and games have been postponed until further notice.

The club, on its Facebook page, described Peter as “a fine young Gael”.

Dromintee GAC Chairman Colm McCoy said it was with “great sadness” that they had learned of the “loss of our esteemed senior footballer and club member Peter Hughes, who died in tragic circumstances yesterday”.

He added: “Dromintee GAC wish to convey their sympathies to his parents Paul and Sharon, his siblings Kevin, Ryan and Jennifer and the wider family circle.

“Peter was an invaluable member of our football club and wore the Dromintee jersey with great pride and accomplishment, from underage level right through to senior level. Peter’s contribution to club life follows a long tradition of the Hughes’  family’s involvement in Dromintee GAC. Our existing playing fields and new all weather training facility originally formed part of Peter’s grandfather’s farm.

“Peter was a popular young man and a great ambassador within Dromintee and the wider community.

“He was head boy at St Paul’s Secondary School, Bessbrook, where he was involved in voluntary work, including an overseas project in Kenya.

“More recently he was studying Chemistry at Queen’s University, Belfast, where he continued to develop his love of the gaelic game.

“The passing of Peter’s young life has left a great void and sadness for his family, friends, team mates, Dromintee GAC and the entire community.

“Today we wish to also remember and pass on our condolences to the families of the two other young men who lost their lives alongside Peter.”

Inspector Stephen Humphries is appealing for anyone who was travelling on the A1 Dual Carriageway yesterday evening and who witnessed the collision to contact local police at Banbridge or the Collision Investigation Unit on the non-emergency number 101.