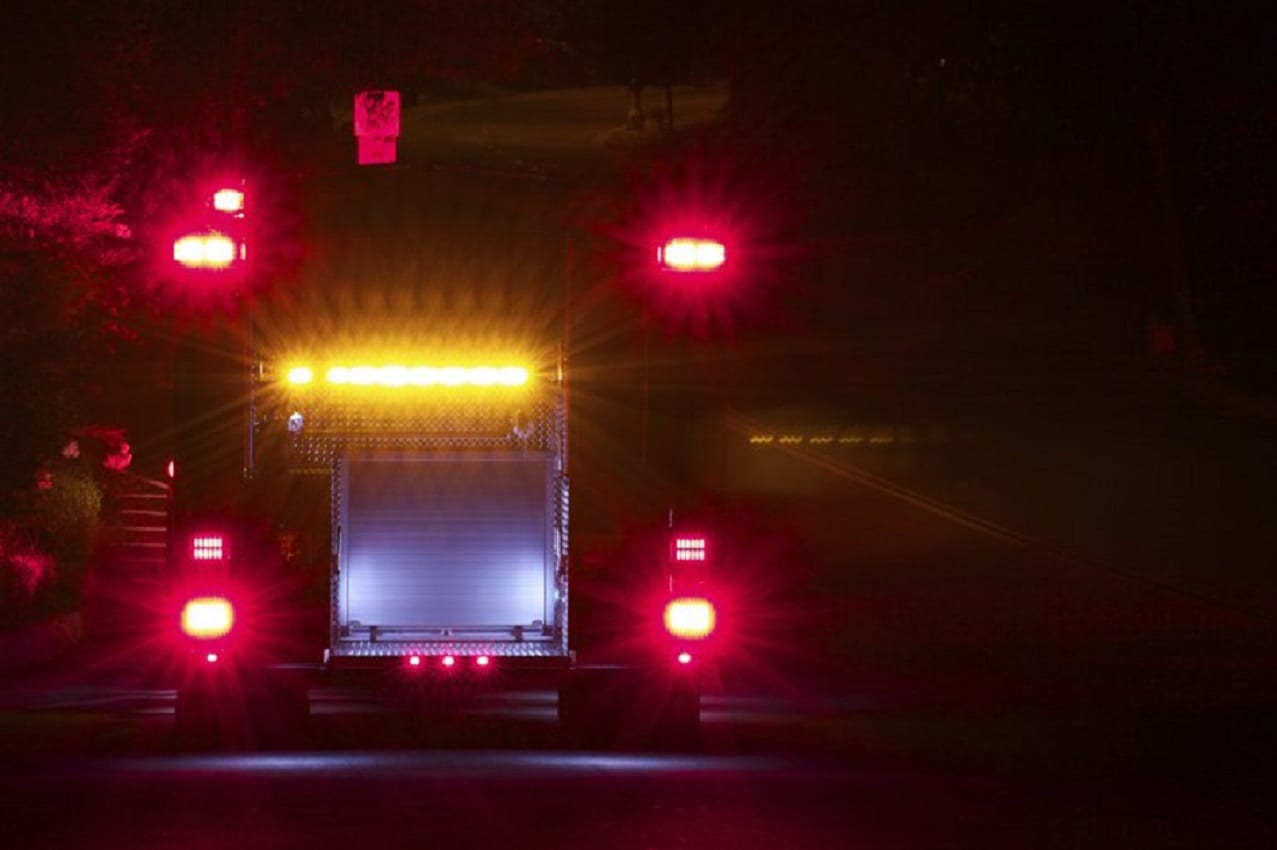 A van was set on fire in what police believe was a late night arson attack.

Police are appealing for information regarding the incident which saw a Ford Transit set alight in suspicious circumstances On Tuesday night.

The van was parked on a building site on the Quarter Road in Camlough at the time.

And the blaze is believed to have been started sometime between 11pm and midnight on December 5.

A police spokesperson said: “If you noticed anything suspicious please contact police at Newtownhamilton on 101 quoting reference number 4-6/12/17.”