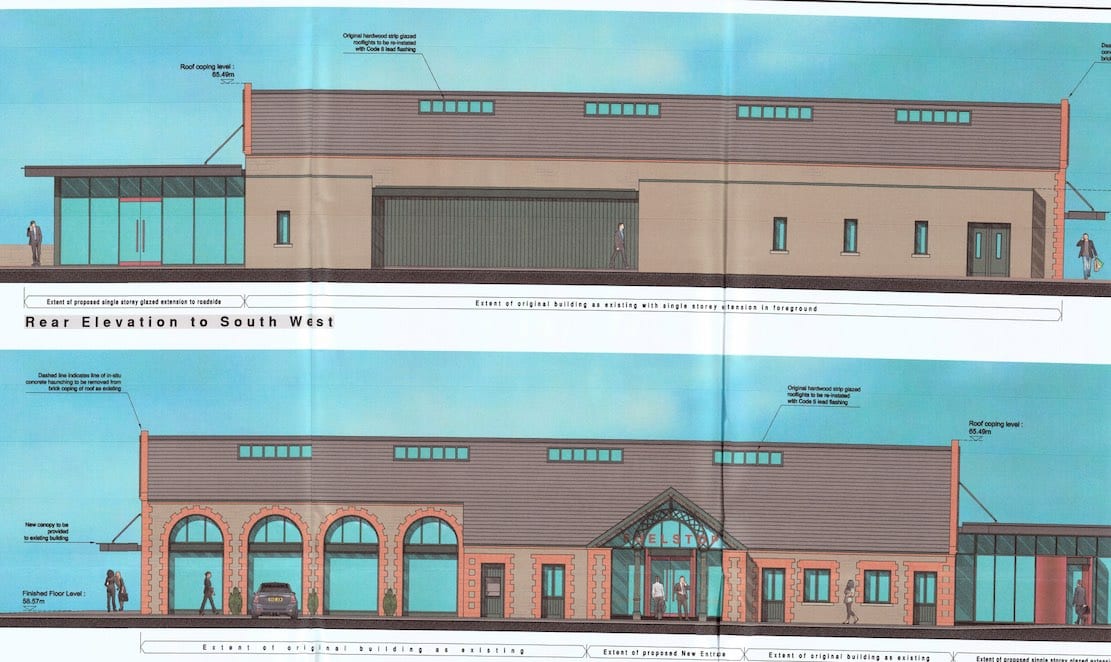 A new supermarket – complete with deli and cafe – could be on the way to Bessbrook as part of a major development earmarked for the south Armagh village.

The proposal – which could create 10 jobs when complete – also includes a new self-serve fuel forecourt facility, as well as an interpretative centre to celebrate the area’s proud transport heritage.

It is incorporated within one of three new units to be built alongside the supermarket, which would be the key component of the ambitious proposals.

A planning application for the works has been submitted to Newry, Mourne and Down District Council.

The applicant is Damien Rafferty, on behalf of Richmond Developments Pension Fund. And given the historic nature of the site, Listed Building Consent has also been applied for in the name of Richbrook Developments Ltd.

The site in question is on lands at the former Bessbrook and Newry Tram Station on the Derrymore Road, which closed around the middle of the last century.

For the supermarket itself, this would involve converting and restoring and extending the existing vacant tram station building with a “contemporary new glazed extension to the south of the existing tram shed”.

As well as the inclusion of cafe and deli, with internal and external seating, there would be food prep area, storage, office, staff and sanitary facilities.

There would also be an outdoor sheltered seating area.

This would all be provided in conjunction with a new fuel forecourt and steel covered canopy. 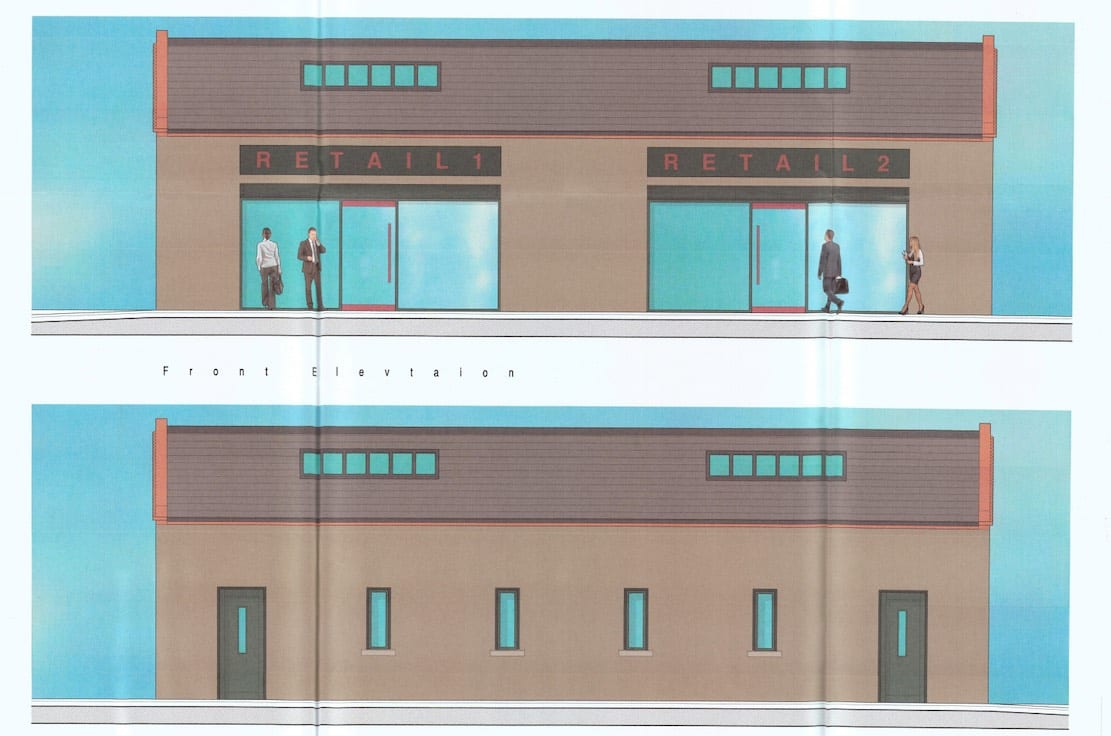 The overall site will benefit from the provision of 32 parking spaces, including disabled bays.

In addition, an ATM will be installed as part of the overall package.

According to a design and access statement, the ambitious proposals would help preserve an important building both in the physical sense and in keeping memories alive.

One of the three new units planned will be for a Heritage Interpretative Centre for Bessbrook and Newry Tramway and the other two will be for “a range of uses from the non-food retail sector”.

The plans, the statement says, will “reinstate the significance of the site within the local community, yet respecting its heritage, safeguarding the future of a listed building for future generations, presently at risk from dilapidation and decay”.

A formal application has now gone to Newry, Mourne and Down District Council and will be given due consideration before a recommendation comes back to committee, with councillors tasked in making a final decision.