Papers indicate 14 new jobs at site as a result of development. 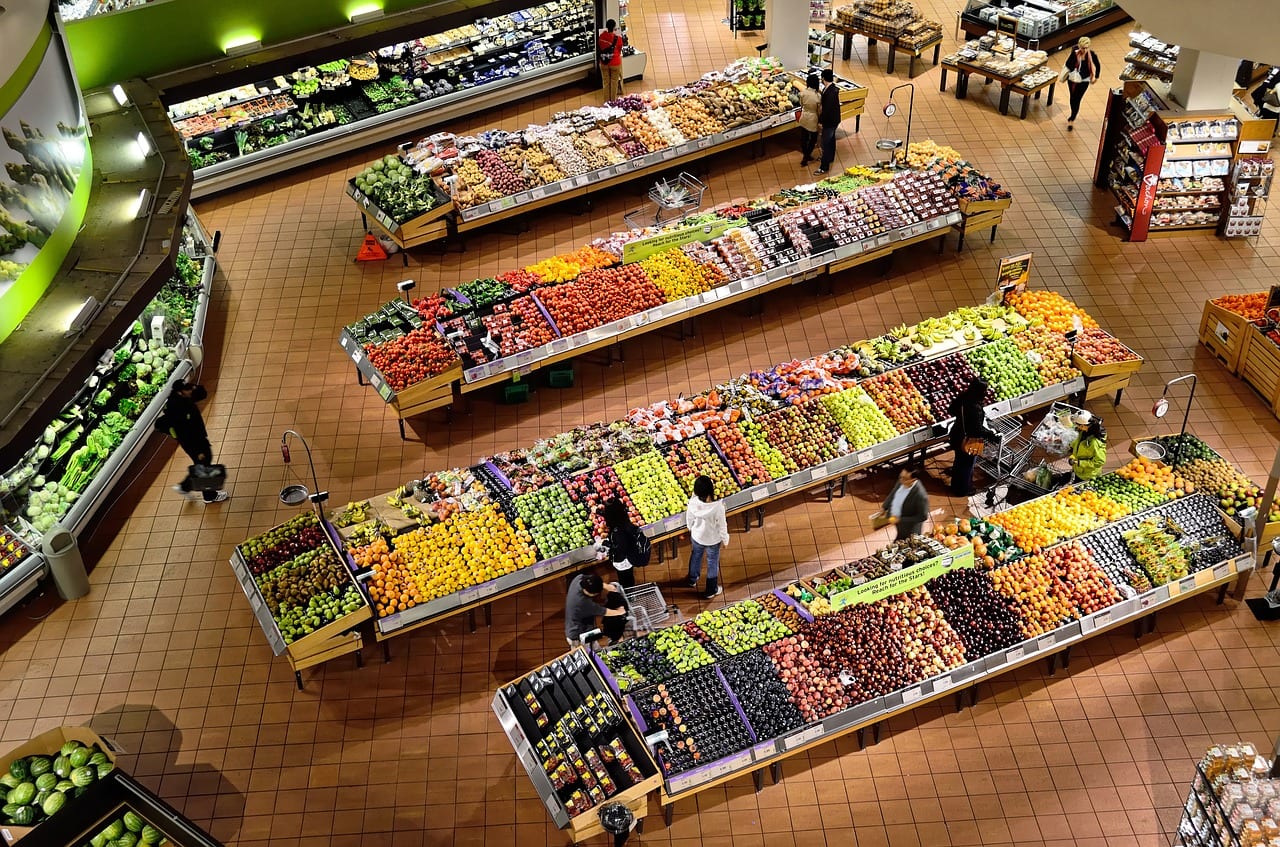 A new supermarket could be on the way to Bessbrook.

Plans have been submitted for a retail food outlet, at a site on the Camlough Road.

And it would also include a creche at first floor level.

The retail outlet at ground floor would stretch to around 1,000 sq metres, close to half of this made up of sales space, with the remainder office and storage.

Proposals have now gone to Newry, Mourne and Down District Council for consideration.

And the submitted papers indicate that the plans – if given the go-ahead – will see 14 new jobs at the site as a result of the development.

The application has been made by M&M Property Newry Ltd, and neighbours of the proposed development location – at 107 Camlough Road – include St Paul’s High School at number 108.

The location is described as consisting of an existing commercial yard, storage and offices.

The development will include a total of 46 car parking spaces, as well as associated site works, including tree and shrub planting.

The creche facility will be located at first floor level and will connect via an internal link at that level to the adjacent Giggles Day Nursery building.

It will include four separate child rooms, capable of accommodating a total of 85 children, as well as toilet provision and storage.

Planning approval has previously been given for retail purposes on site. Renewal permission was approved almost three years ago for the provision of three smaller retail units and site works.

This latest application for one larger food retail outlet and creche will be publicly advertised this week with a decision expected in the coming months.