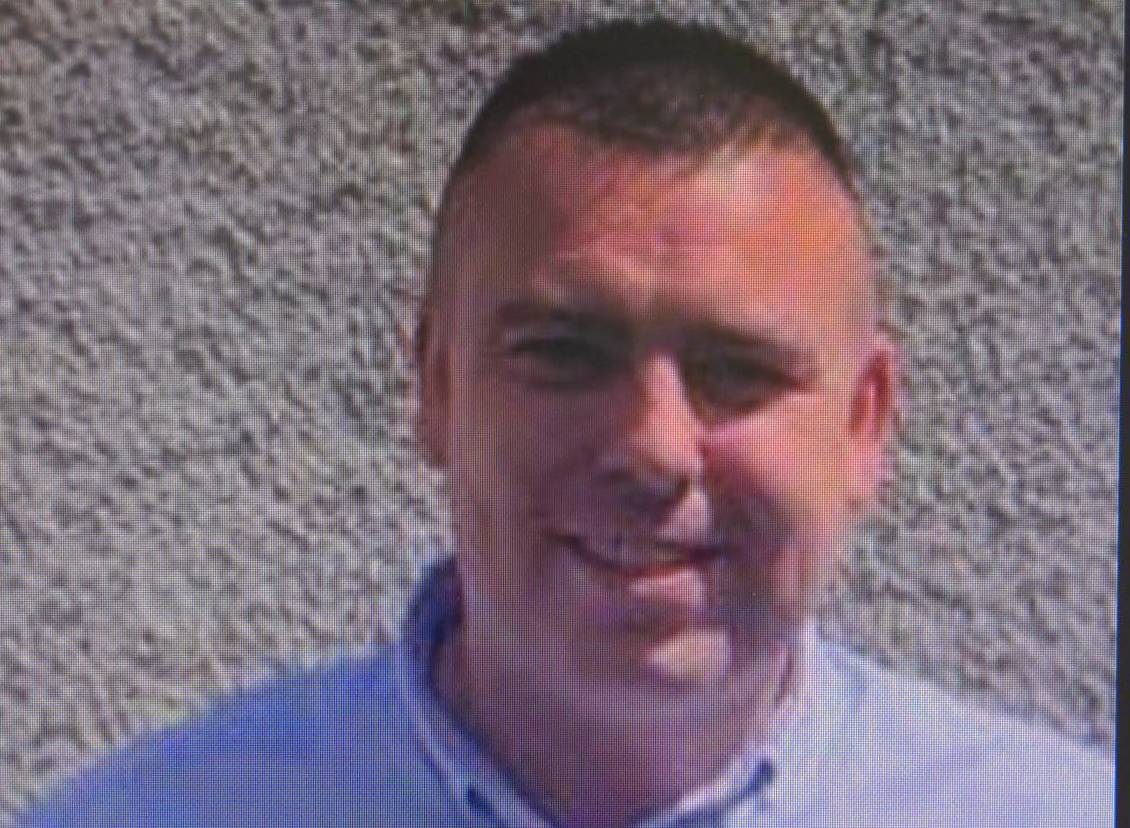 The family of a Bessbrook man who had been missing for four days have announced his sad passing.

The family had been making desperate pleas for help on social media and yesterday police issued an appeal for the missing 28-year-old.

A search was arranged on Tuesday evening, beginning at Camlough Lake at 6.30pm.

Tragically, during the course of that search Mr Preece’s body was found.

“It is with deepest regret that the Preece family have asked me to let everyone know that Anthony’s body has been found following the supportive search from everyone tonight,” Joanne Morgan wrote on social media during the early hours of this morning (Wednesday).

“They have asked to thank all who turned out and tried to find him. Further details will follow in due course with funeral arrangements. Thank you everyone. RIP Anthony.”