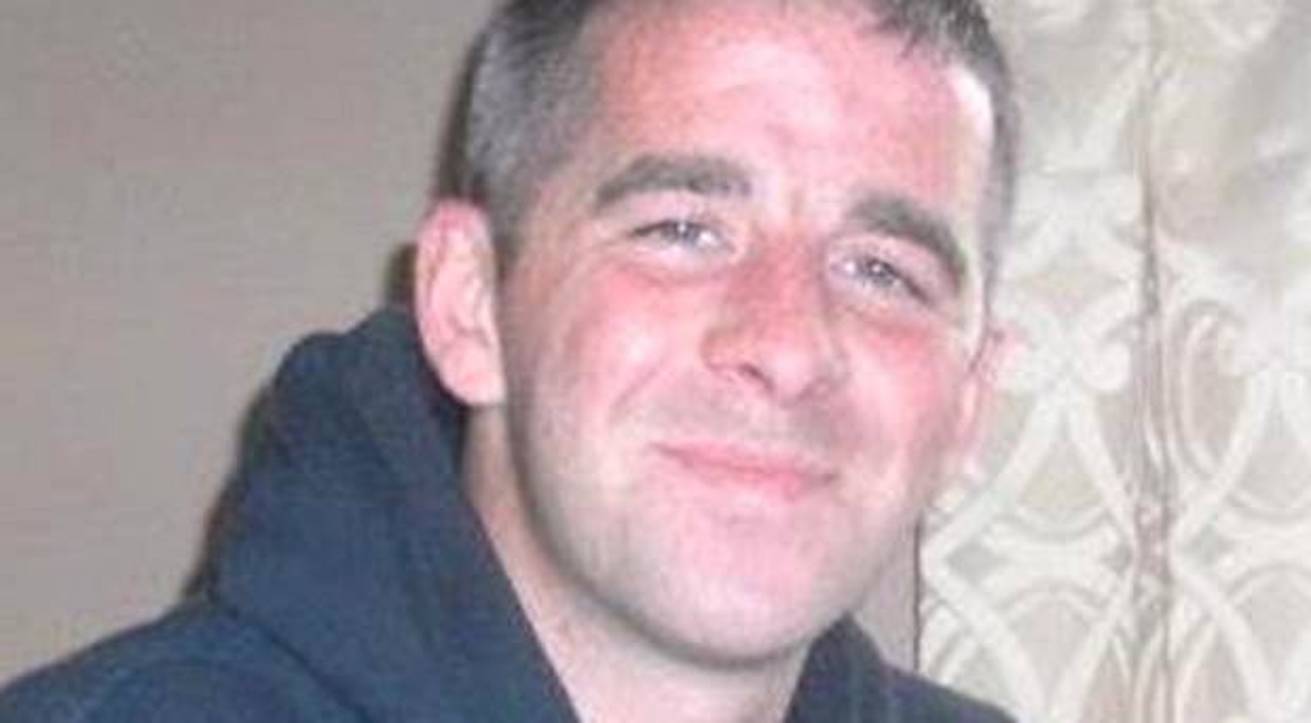 Mr McCabe’s body was discovered in a property in the Acorn Hill area of Bessbrook on Wednesday morning.

Detectives originally arrested six people in relation to his murder.

However, following a post mortem on Thursday, police confirmed they were no longer treating his death as murder.

Detective Chief Inspector Eamonn Corrigan said: “Six people – including three women, one aged 39 and two aged 22, and three men aged 41, 43 and 52 – that were arrested yesterday by detectives investigating the death have been released unconditionally.

“The 39 year old woman was then re- arrested on suspicion of assault occasioning actual bodily harm. She has been released on bail pending further enquiries.”