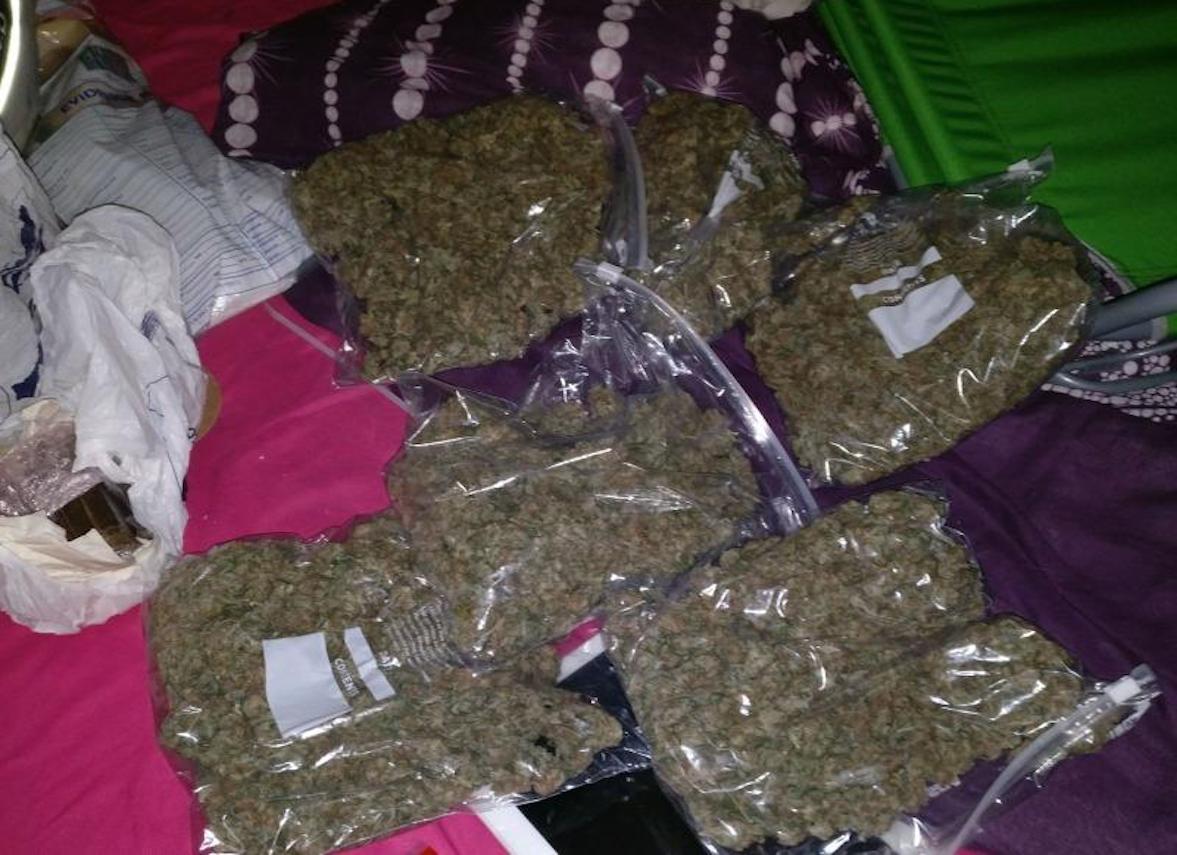 A man has been charged after police uncovered £160,000 worth of drugs in Co Armagh on Tuesday (November 14).

He is expected to appear before Banbridge Magistrates’ Court tomorrow morning, (Thursday).

The charges are in connection with the seizure of suspected Class A and Class B controlled drugs worth an estimated street value of £160,000 and a quantity of cash following searches of two houses in the Bessbrook area.

A 27-year-old man and a 27-year-old woman also arrested as part of the same investigation have been released on police bail pending further enquiries.

Commenting on the seizure, Sinn Féin MLA Conor Murphy, said: “This significant seizure of drugs means that lives have been saved.

“It is essential that the PSNI is effective in removing drugs from our streets.

Councillor Roisin Mulgrew added: “I share the delight of the community that such a huge amount of drugs have been taken off our streets.”