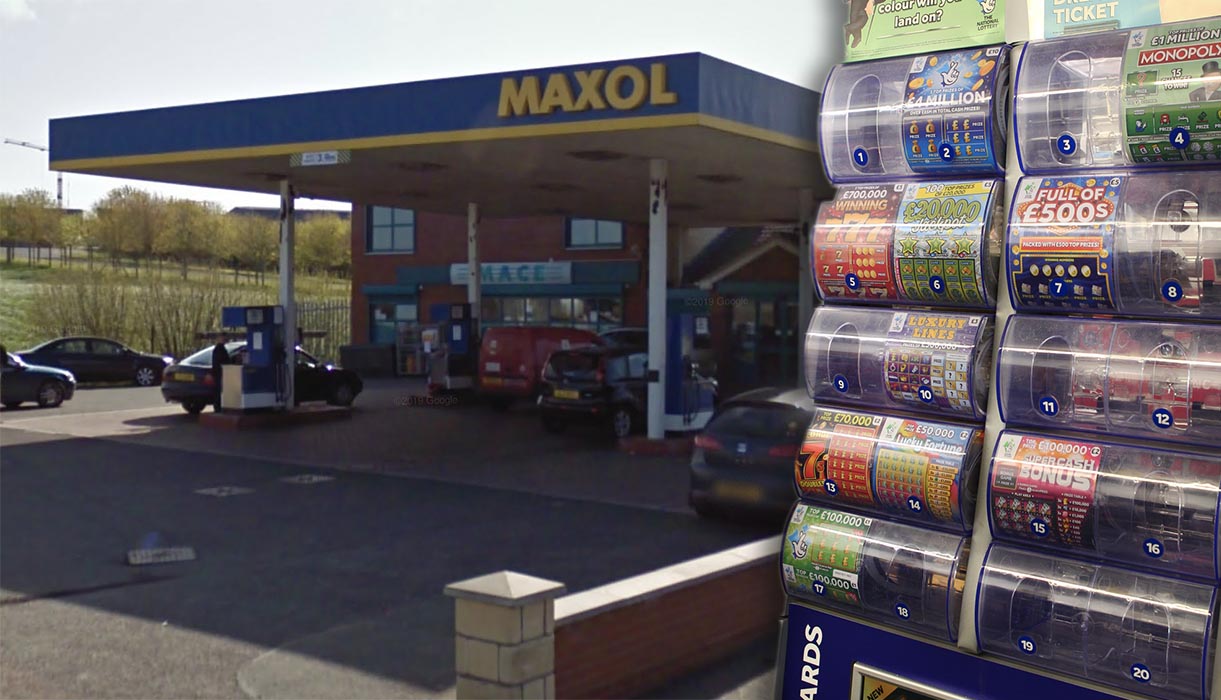 A Newry man who is accused of the burglary a service station and making off with scratch cards will face the Crown Court in the New Year.

The 28-year-old is alleged to have committed the offence in April, of this year, at premises on the Millvale Road in Bessbrook.

Stephen Anthony McEvoy, of Stony Hill, appeared charged with burglary, possession of a Class C drug and criminal damage at the city’s Magistrates’ Court on Wednesday.

As the charges were read, it was heard that on April 2 the defendant is alleged to have entered as a trespasser a service station on the Millvale Road in Bessbrook and stolen scratch cards.

On the same date, McEvoy is also accused of causing damage to shutters and windows belonging to the same service station.

He is further alleged to have been in possession of diazepam on April 3.

Deputy District Judge Peter Prenter, satisfied there was a prima facie case to answer, released McEvoy on continuing bail to appear before Newry Crown Court on January 12 for arraignment.