Hundreds of homes, shops, offices and gym planned on site of Bessbrook Army base 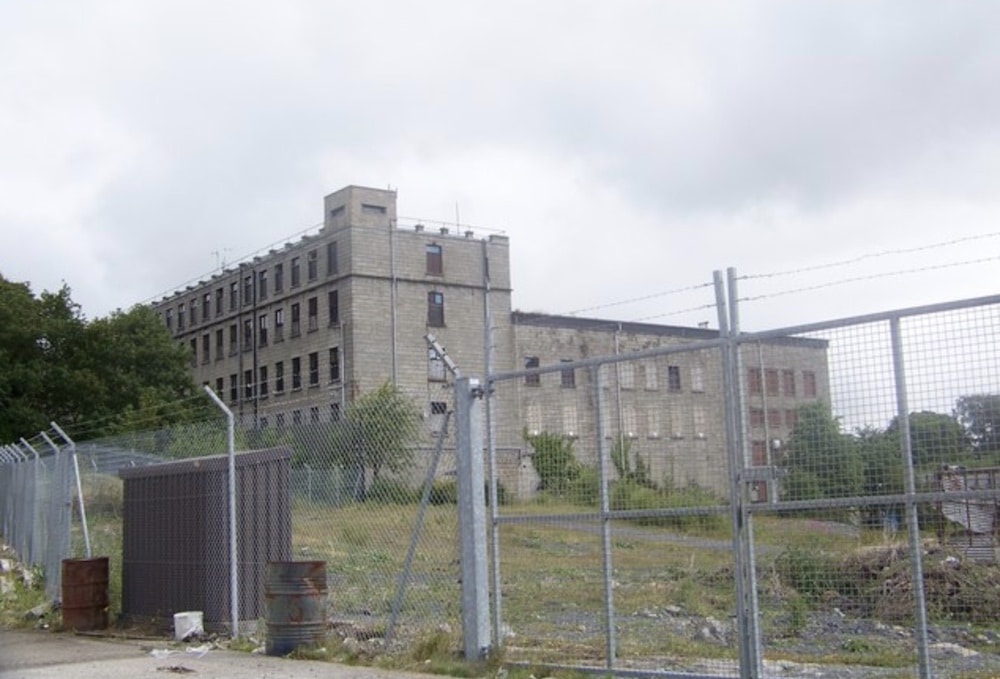 Plans will be unveiled later this week for hundreds of new homes, shops, offices and a gym to be built in an historic Co Armagh village.

A pre-application consultation will be held in Newry on Thursday and Friday when the huge multi-million pound investment earmarked for theh former Bessbrook Army base site will be revealed.

The proposals relate to lands at Bessbrook Mill, on the Derrymore Road, and cover an area close to a quarter of a million square feet.

The major scheme, which would create a huge number of jobs both during construction and upon completion, has been drawn up by Farlstone Constuction Ltd, which has an address in Keady.

It comes a number of years after outline planning approval was reported as being sought for a similar scheme by the same developer (see below image).

Those proposals incorporated a gym, doctor’s surgery, a creche, shop and salon, as well as 272 housing units made up of 206 apartments and 64 townhouses.

These latest proposals, which will be put on show at the Canal Court Hotel on Thursday and Friday, would involve the construction of the same number of residential properties. This time round, the intention is for 214 apartments and 58 townhouses.

Also included are two shops, three offices and a gym.

The proposal would see the historic Bessbrook Mill – which is a listed building – being retained and refurbished. Associated site works will include car parking, a connection to existing services, the provision of internal access roads and pedestrian routes.

A new children’s play area along and landscaping works are covered too.

The afternoon sessions at the Canal Court will detail what is intended.

And the feedback from the event – so-required given the size of the development – would be taken on board and used to help form a full planning application which would be subsequently lodged with Newry, Mourne and Down District Council.

Those living within 200 metres of the planned development site were to have been contacted and informed of the consultation to allow them to attend and have their say.

It would be in the New Year before any movement is made in terms of drawing up full plans for consideration.

The former Bessbrook linen mill was built around the mid-19th Century and was taken over by the British Army at the onset of the Troubles. It was once reported to be the busiest heliport in Europe.

It has lain unused since the Army vacated the site at the end of July 2007.