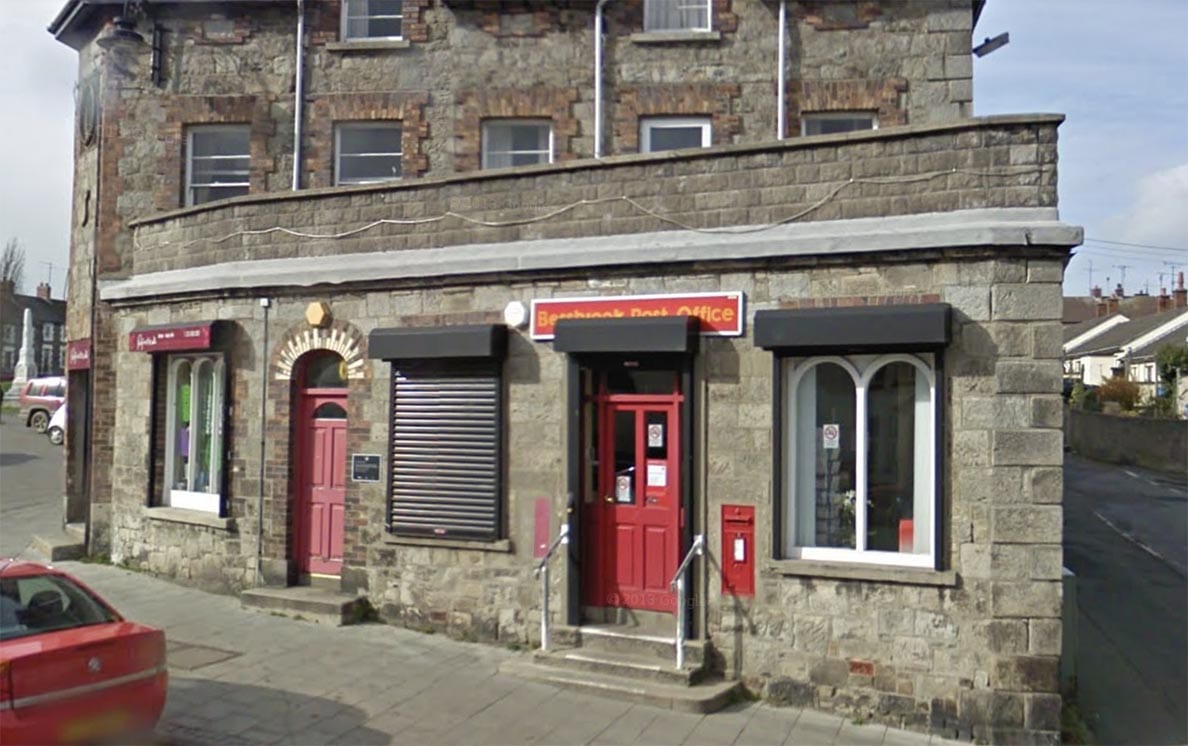 Plans for a new hot food takeaway at the site of the former Post Office in Bessbrook have been approved – almost three-and-a-half years after first being lodged.

The applicant – Patrick Tiernan – had been seeking a change of use to make way for a take-away.

And an apartment at the premises would be sub-divided to provide two apartments.

The proposals had been submitted to Newry, Mourne and Down District Council back in November 2018.

And now the local authority has given the go-ahead.

The unit is in a listed building at 1 Charlemont Square East in the village.

Nine neighbours were notified of the application and it was advertised within three local newspapers. No objections or submissions were received.

According to a professional planners’ report, signed this week: “The change of use to take–away has been considered by Environmental Health who are content that the proposal is compatible with nearby residential use subject to conditions which will limit opening hours and ensure noise mitigation measures.

“The change of use to take–away is considered acceptable.”

Parking provision, it is felt, also will be sufficient for the new takeaway and apartments.

The report adds: “The existing use of the site as a Post Office and one apartment requires a parking provision of five parking spaces.

“It is considered in this particular case that the additional parking spaces required can be provided on street in the surrounding areas with parking areas available within Charlemont Square East.

“This type of parking arrangement is typical for surrounding retail shops within the area.”

In giving approval for the development, council has agreed that the takeaway should not be open outside the hours of 9am and 11pm.