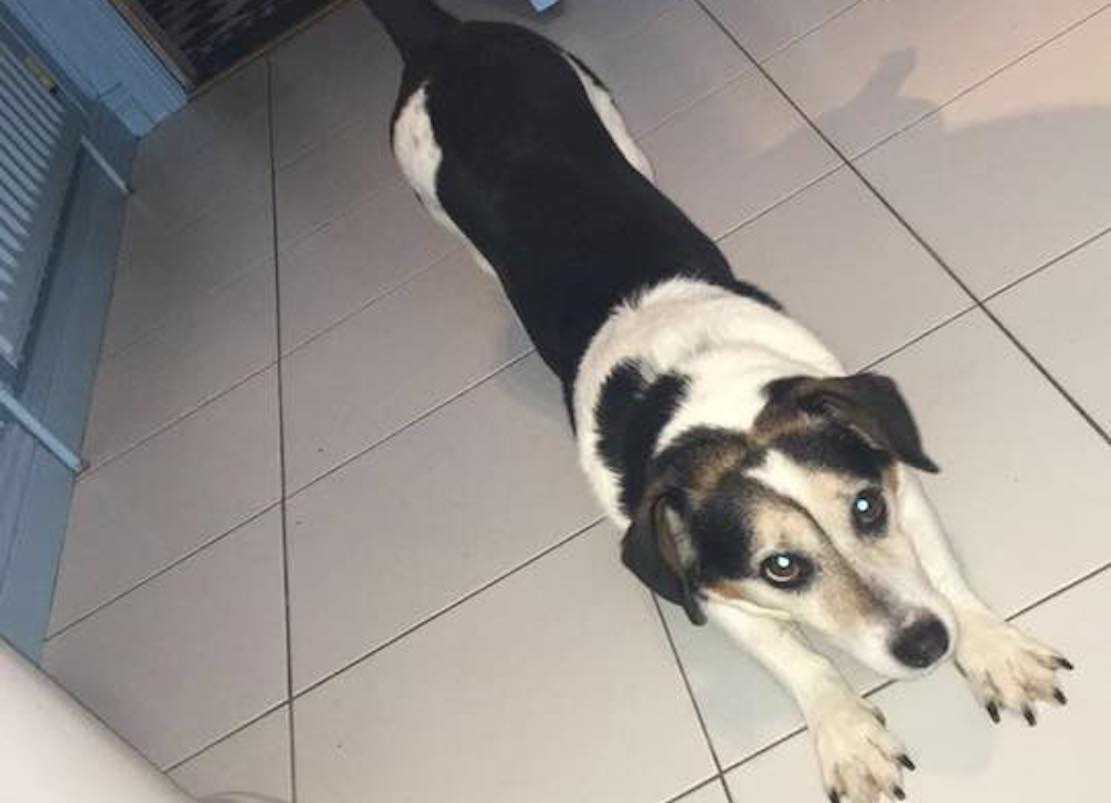 A family pet in Bessbrook has passed away from what is believed to have been intentional poisoning.

The Jack Russell terrier – Noodles – fell ill after coming in from the garden earlier this morning.

He was later found in his dog house with an extremely swollen stomach, feeling lethargic and ill.

Noodles was then rushed to the vet and after blood tests were done; the vet diagnosed him as having been poisoned, and gave him a 50-50 chance of survival.

With this his owner rushed home to take Noodles’ companion to the vet to check for signs of toxicity, however, the family’s other dog does not seem to have ingested any poison.

Emma from Pet Connection in Newry said: “Sadly Noodles passed away this afternoon, after suffering greatly at the hands of a needless act of cruelty.

“Noodles did not bark repetitively, upsetting neighbours or causing trouble around his home.

“Instead, Noodles would kindly bark to alert his owners only if someone approached their home. Due to this, and the fact that their other dog remains unharmed, his owners have been left in fear that their brave little dog may have been killed to make way for burglaries in the local area without a dog alerting homeowners to the presence of intruders.”

She added: “Noodles’ owners have asked us to share this story today, in the hopes that another family will not be left heartbroken by the death of their dog.

“If you have a dog that is likely to be of ‘interest’ to burglars, whether that would be for alerting homeowners, or for the theft of the actual dog, we would highly recommend supervising them at all times when outdoors.

“Every year we hear of a spate of burglaries and pet thefts as we approach Christmas, so home security and protection of ourselves and our pets should be at the forefront of our minds.”