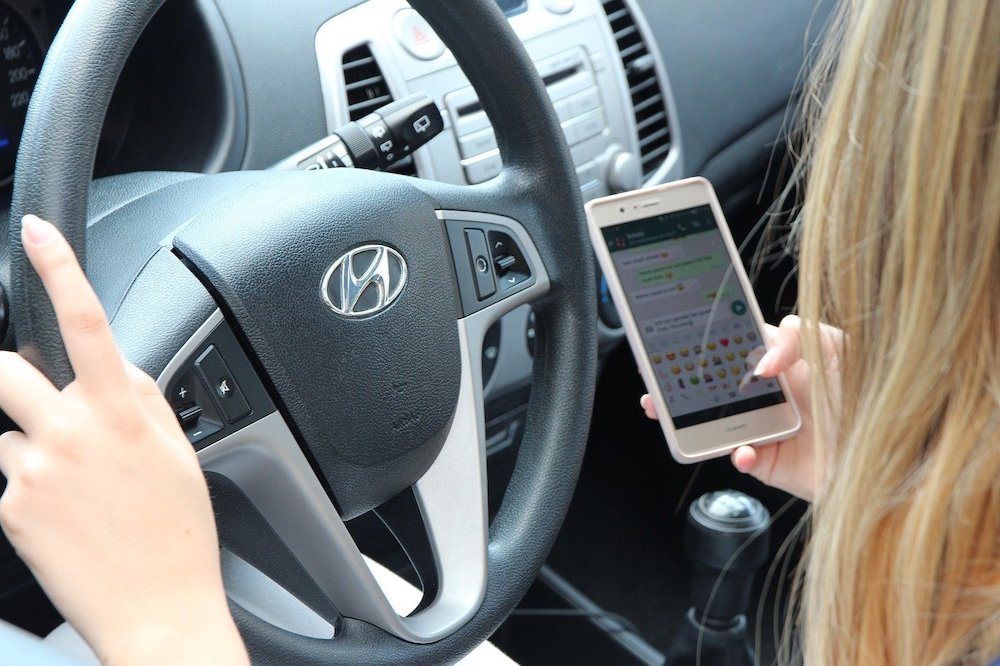 A Bessbrook woman who was caught in charge whilst over twice the legal drink drive limit has been handed 10 penalty points.

The 26-year-old’s legal representative told court that their client “has been driving since she was 18 and has no record whatsoever”.

Shannon Sexton, of Cloughreagh Park, had a plea of guilty indicated to being in charge with excess alcohol at Newry Magistrates’ Court on Wednesday.

Prosecution outlined that on March 21, at 9pm, police received a report of a suspected drink driver in an Audi on Monaghan Street, Newry.

Officers subsequently located the vehicle on River Street, with this defendant inside and the engine running.

A preliminary breath test was carried out resulting in a fail, with a subsequent evidential sample obtained in custody giving a reading of 77mg of alcohol in 100ml of breath – over twice the legal drink drive limit.

Defence counsel outlined that his client had not been driving the vehicle but had been at her partner’s home and had gone to the car to make a Facetime call.

They added that there was no suggestion she had been driving as the reporting person claimed to have seen a male driver in the vehicle in question.

The legal representative stated that their client was a traffic management officer and that her licence was essential.

“She has been driving since she was 18 and has no record whatsoever,” they added.

Deputy District Judge Anne Marshall handed Sexton 10 penalty points and ordered that she pay a fine of £250, along with the offender’s levy of £15.