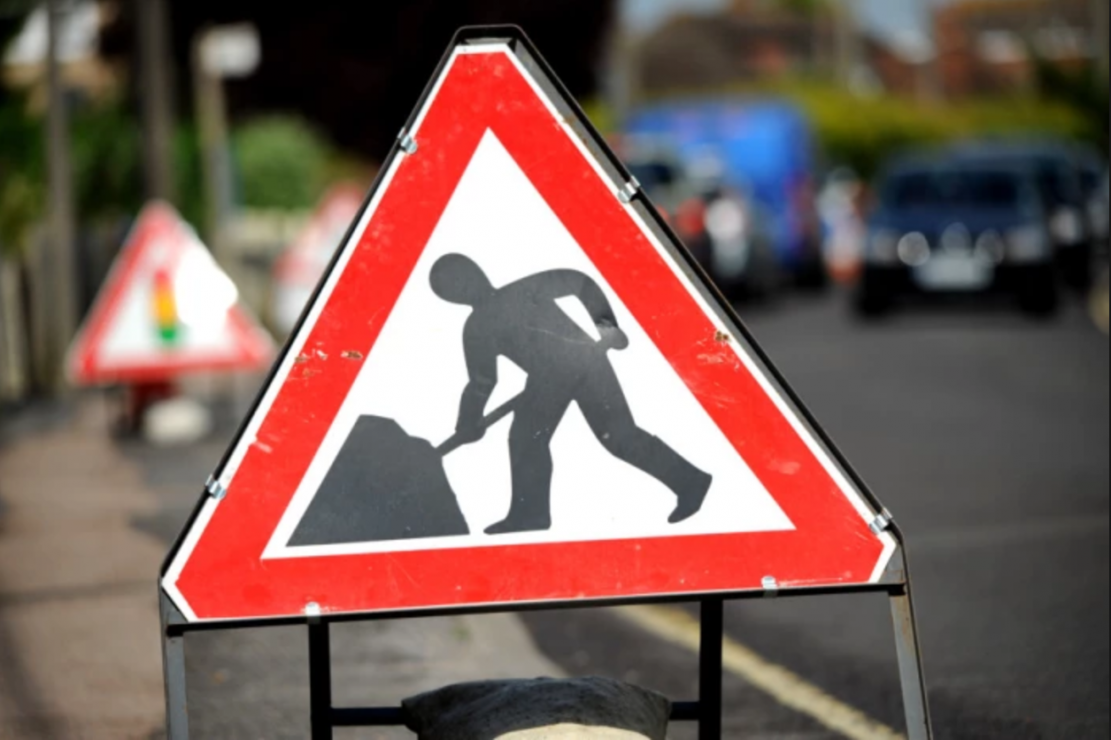 The failure to resurface a “hazardous” stretch of road in south Armagh ahead of the resumption of the school term has been met with contempt.

Sinn Féin councillor Róisín Mulgrew has expressed her anger at the failure by Roads Service to resurface a 110-metre stretch of the Green Road in Bessbrook prior to the reopening of the local schools after the summer break.

“This is a missed opportunity,” the local councillor slammed. “Last winter the condition of the Green Road for motorists and pedestrians can only be described as hazardous.

“I was inundated by complaints from residents and motorists regarding safety concerns and vehicular damage.

“I was able to facilitate a meeting with representatives from roads service to discuss these issues. Following on from these discussions I was informed that a resurfacing scheme would be carried out but that as an interim step the most serious of the potholes would be filled in.”

She added: “I stressed to roads service that this was a particularly busy section of road especially during school term time when the traffic significantly increases.

“I am therefore angry and disappointed the the resurfacing scheme has not been completed during the school holidays, as this would have limited interruption to residents, and commuters alike.

“I can assure everyone the the resurfacing scheme is still on the schedule of works with roads service waiting on a commencement date from the contractors.”