That inspection uncovered a rat infestation where food was being prepared 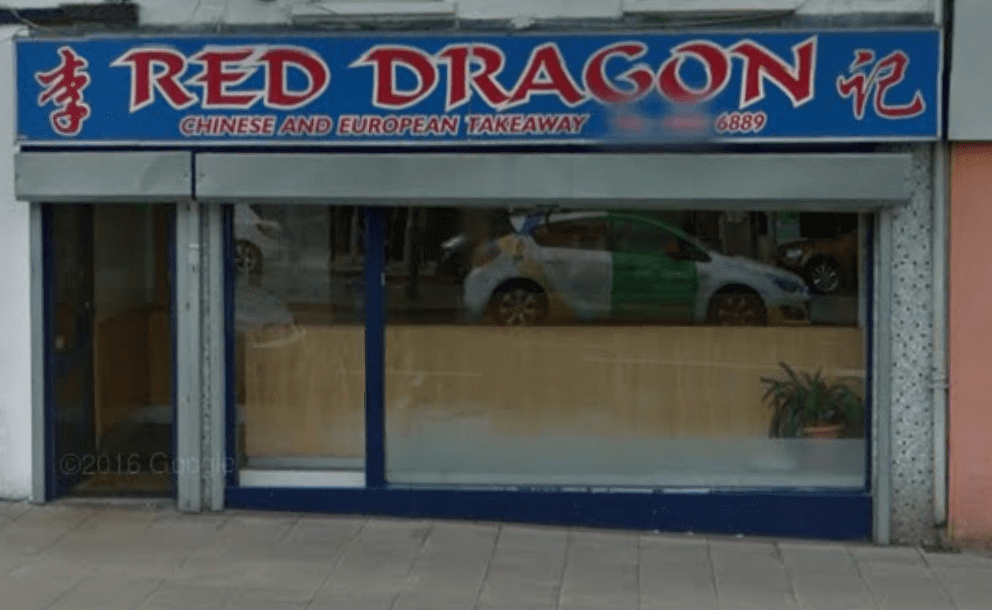 A Chinese takeaway which was forced into an emergency closure after the discovery of rats has re-opened today (Tuesday).

The Red Dragon in Banbridge was shut after an inspection carried out by an Environmental Health Officer on 1 August at the Bridge Street premises.

That inspection uncovered a rat infestation where food was being prepared in premises where it was at risk of contamination.

However, just 14 days after the closure, the owners have re-opened to the public.

Armagh City, Banbridge and Craigavon Borough Council’s Environmental Health Department confirmed that the premises have been assessed and, subsequently, granted approval to re-open.

Speaking about the case at the time, the Council’s Head of Environmental Health said: “We are pleased that the court confirmed our actions in relation to preventing the premises from operating where there was an imminent health risk posed by rodent contamination.

“It is regrettable that given the advice and support that is available from the Council to help businesses understand food safety laws that such action was necessary.

“Taking emergency legal action was the only option given the risk to health.

“The business can reopen again in the future when the Council is satisfied that conditions no longer present a health risk.

“The vast majority of food businesses in the borough take their food hygiene responsibilities very seriously.

“Let me take this opportunity to remind the public that food businesses are legally required to display their hygiene ratings at the entrance to their premises.”