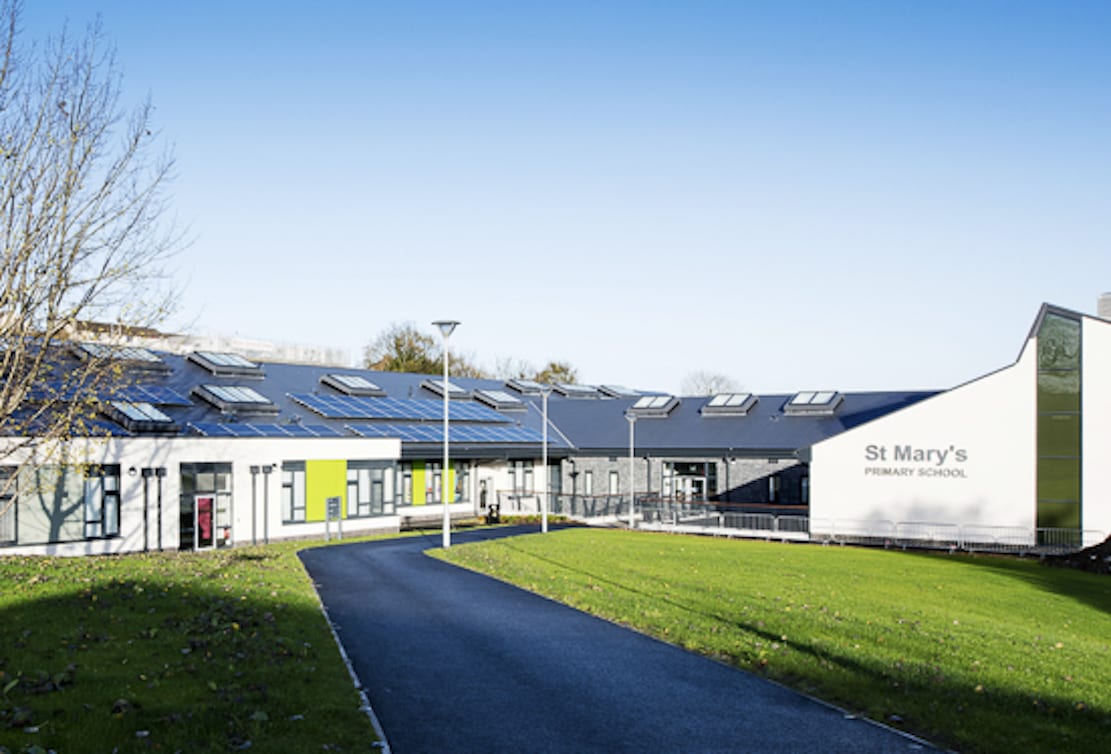 The funeral of a popular Co Down teacher will take place later today (Monday) following his sudden passing on Friday.

Timothy James Doyle, who was a teacher at St Mary’s Primary School in Banbridge, died suddenly while out for a walk in his hometown of Katesbridge.

“On behalf of all those associated with and members of St Mary’s PTA, we would like to convey our sadness on the news of Mr Timothy Doyle’s sudden passing,” they said.

“Mr Doyle was well regarded and a highly inspirational teacher, whom a lot of our own children had the pleasure of knowing.

“Our heartfelt condolences to his family and all those who will mourn his passing.

“We will remember you all in our thoughts and prayers. ‘Oh Sacred Heart of Jesus, I place all my trust in thee’.”

Banbridge SDLP councillor Seamus Doyle, who lives only half a mile from the family home, said he was shocked to learn of Mr Doyle’s “unexpected” passing.

“It’s a very unexpected death,” he said. “You just don’t know what to say. Everyone is lost for words. It’s so sad that such a nice man has been taken away at only 52 years of age. It’s untimely.

“He was out for a walk in the fields and hadn’t been ill or anything like that.

“I knew him extremely well and know the family well. They’re all really shook up and so astonished that anything could have happened.”

A family notice described Mr Doyle as “dearly beloved son of the late William James and Stella, and brother of the late Eamonn”.

Mr Doyle’s funeral will take place today, leaving his home at 12 noon for Requiem Mass in St Mary’s Church, Dechomet at 1pm, followed by interment afterwards in the adjoining cemetery.