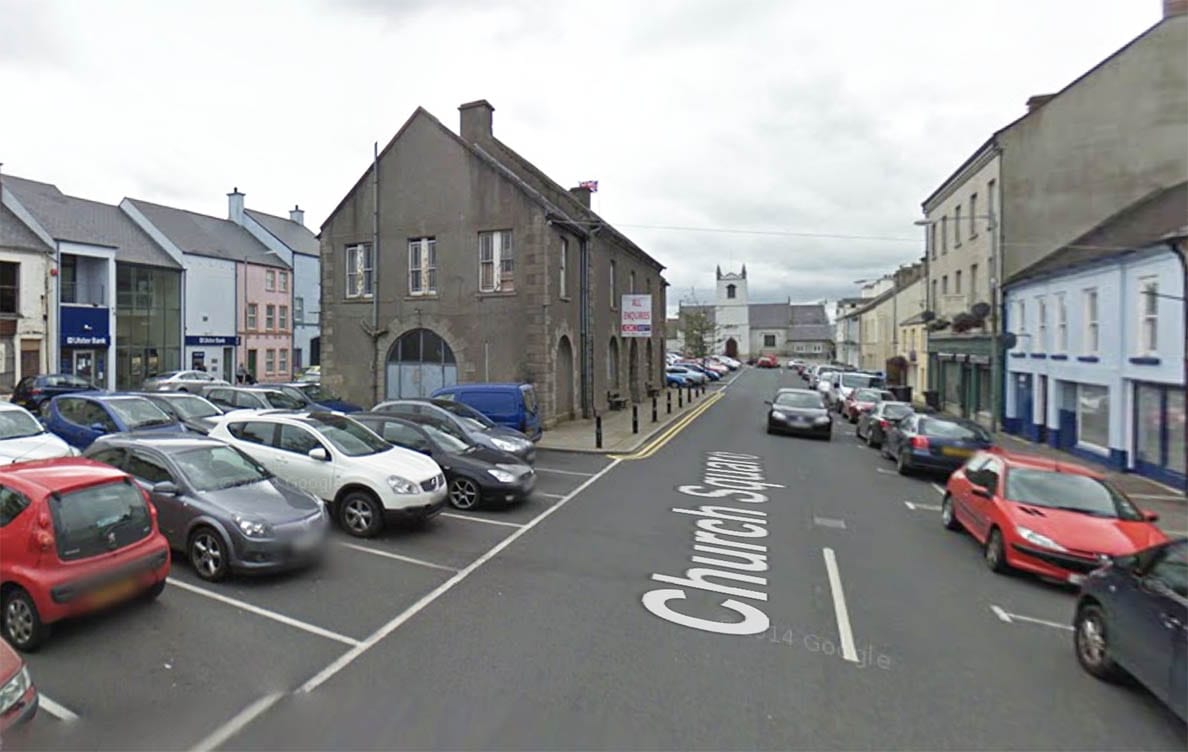 A former bank building in Co Down could be converted into a community and cultural centre.

An application for the change of use has been submitted to Armagh City, Banbridge and Craigavon Borough Council for consideration.

The building in question is at Church Square in Rathfriland.

Known as Chandler’s House, the property had once been home to the Bank of Ireland – which axed the branch in 2013 – and later a coffee shop.

But it has been vacant since last October.

The building has now been acquired and plans are being drawn up to bring it back into productive use.

Rathfriland and District Regeneration Co Ltd has set its sights on creating a new community and cultural centre.

And if it can get the go-ahead from council to proceed, it is intended to submit an application for potential financial backing from the Heritage Lottery Fund for the redevelopment of the building in the next few years.

Papers submitted with the planning application indicate that the redeveloped property would provide a “space for community and cultural events and a small community pottery studio”.

Community presentation events, art and pottery workshops, temporary historical exhibitions and educational workshops are just some of the suggested events which could be held there, council has been told.

The application will be publicly advertise next week.