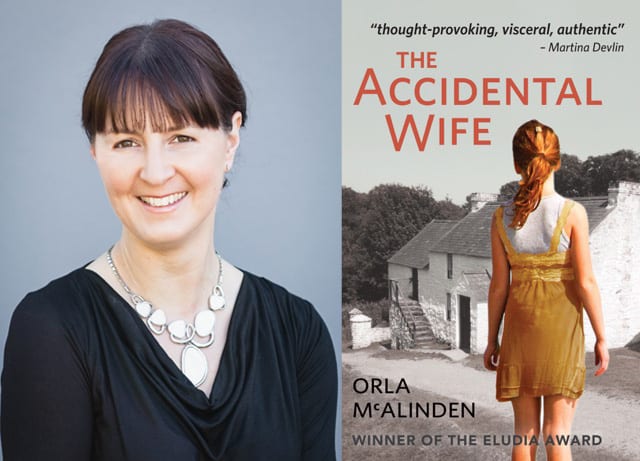 Libraries NI has announced plans for a ‘Big Armagh Read’ in March 2017.

The chosen book will be The Accidental Wife by 2016 Irish Book Award-winning author, Orla McAlinden.

Orla is originally from Portadown but now lives in Kildare.

She won an award for ‘Best Short Story’ at the 2016 Irish Book Awards for The Visit which features in The Accidental Wife, her first collection of short stories.

During March 2017, Libraries NI will encourage as many people as possible across County Armagh to read the selected book.

During the month of the ‘Big Armagh Read’, author events with Orla McAlinden will be held in four libraries –  Armagh City, Bessbrook, Portadown and Tandragee – when she will be interviewed by local author Anthony J Quinn.

For more information on Orla McAlinden, go to www.orlamcalinden.com

Keep an eye out in local libraries and on the Libraries NI website www.librariesni.org.uk in February 2017 for more information and details of the programme for the Big Armagh Read.

Investigation launched after sudden death of baby in Killylea