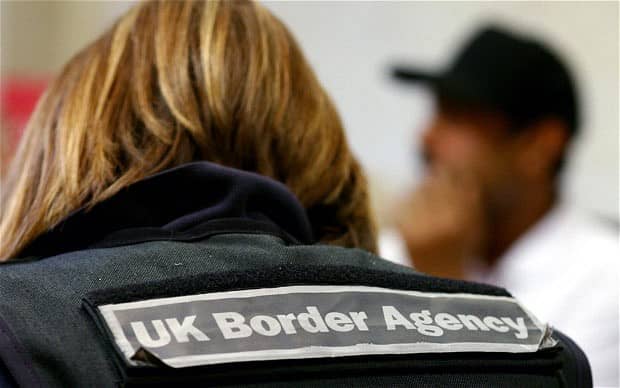 The raids were carried out by Home Office criminal investigation and immigration enforcement teams, assisted by PSNI and Police Scotland officers.

The teams questioned staff at the mobile phone accessory stalls to check if they had the right to work and live in the UK during co-ordinated raids on Tuesday.

Carolyne Lindsay for the Home Office, said: “Foreign nationals who are found working illegally in this country should be in no doubt that they will be caught, arrested and removed from the UK.

“We are determined to crack down on immigration offenders and those who exploit them. Anyone found living or working here illegally is liable to be detained and removed.”