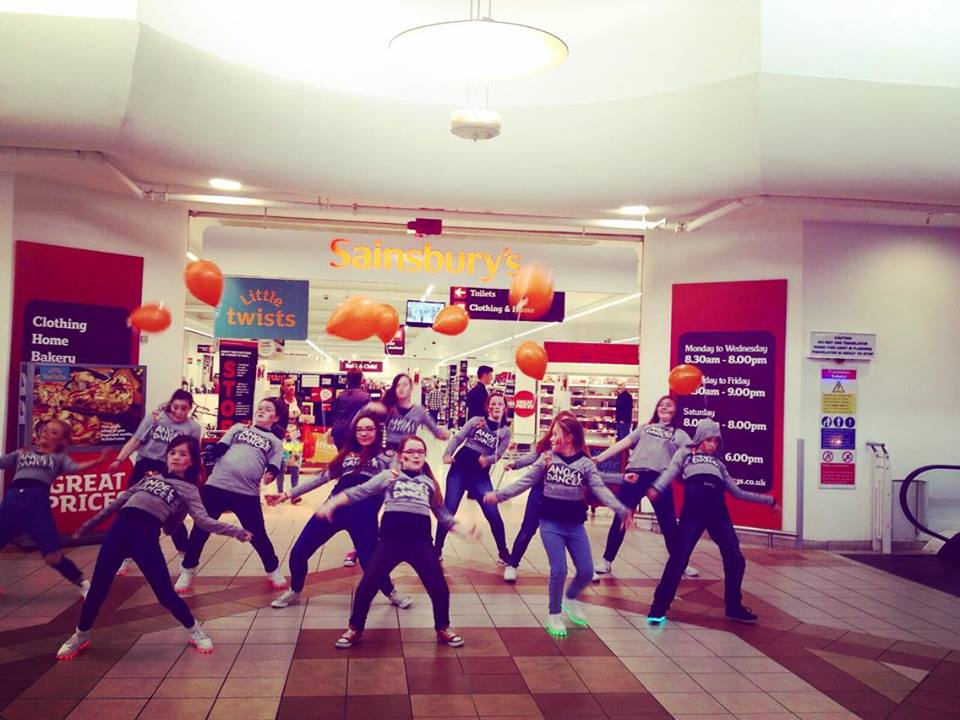 An Armagh-based drama group are preparing to bring an exciting and emotional new show to a city stage while raising money for a children’s cancer charity.

Spotlight Studio dance and drama school is based at the Shambles in Armagh and was founded by Joanne Mullen.

She has been busy putting her talented young crew through their paces for the all-singing, all-dancing production of Angel Dancer.

The show is due to be staged at the Market Place Theatre in Armagh on Wednesday, November 2.

And all proceeds from this superb production will be donated to Angel Wishes NI, a charity which supports young children battling with cancer.

Joanne told Armagh I : “The show’s cast is all made up of local actresses and actors from Armagh and we hope to get a lot of the local public to come and support the cause.

“We chose the Angel Wishes charity to highlight cancer awareness. It’s a charity based in Northern Ireland that provides kids with presents and trips that they have always dreamed off.

“I think within every family there is always one relative – including myself – that has been affected by cancer, and so we thought raising money through a drama show would raise awareness for the charity.”

The show is set in urban Brooklyn in New York, where Honey – a local dance teacher – struggles to keep her dream alive, until she meets Angel, a little girl who suffers from leukaemia.

Angel’s bravery inspires Honey and her dance crew never to give up on their dreams.

“The story is told on stage through rap, dance, dialogue and song,” added Joanne.

“I was 18 when I opened Spotlight Studio three years ago to provide kids and teenagers with a place they can come and display their talents.

“This is our first attempt at putting on a show that involves both adults and kids alike and we really hope that people will come out and show their support and help us raise money for this great charity.”

Tickets for the show, which begins at 7.30pm on Wednesday, November 2, range in price from £5 to £10. A fantastically presented production from an energetic and enthusiastic drama group, this is well worth seeing.

Book your tickets online at www.marketplacearmagh.com