Woman has handbag snatched in Armagh by man in silver Audi 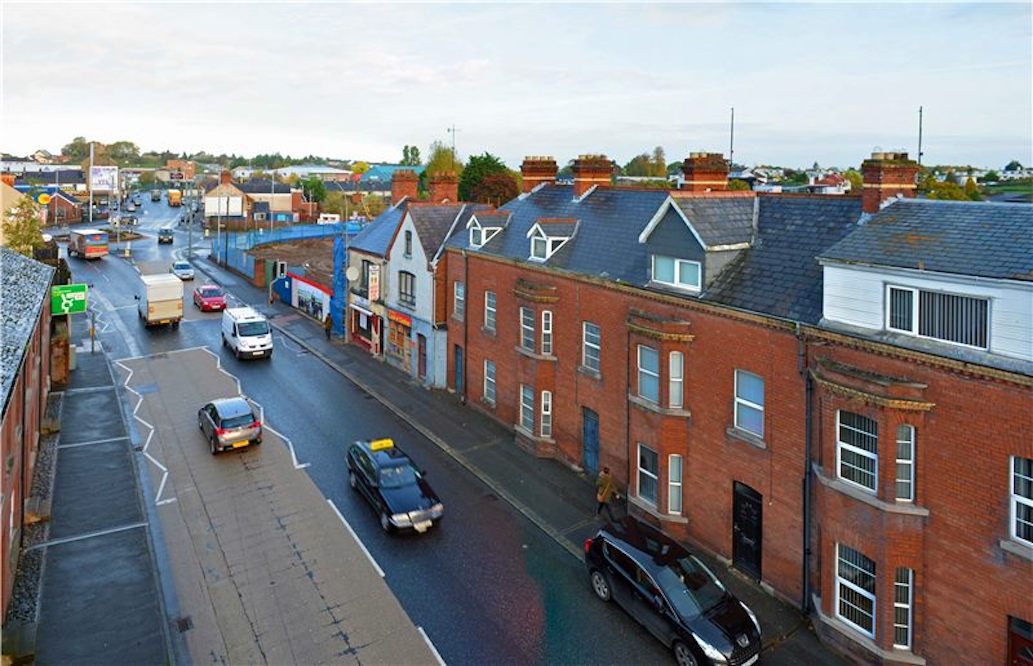 A man pulled up alongside a woman on a street in Armagh before snatching her handbag and driving off.

The incident happened on Railway Street earlier this morning (Wednesday).

Inspector Rocks said: “It was reported at approximately 11.10am that a car – possibly a Silver Audi – pulled up alongside the woman.

“A man travelling in the car is reported to have taken her handbag before the vehicle drove off towards Moy Road, Armagh.

“This must have been a very traumatic experience for the woman who has been left shaken by her ordeal.

“Or, if someone would prefer to provide information without giving their details they can contact the independent charity Crimestoppers and speak to them anonymously on 0800 555 111 which is 100% anonymous and gives people the power to speak up and stop crime.”