Woman fighting for her life after fall at house in Armagh 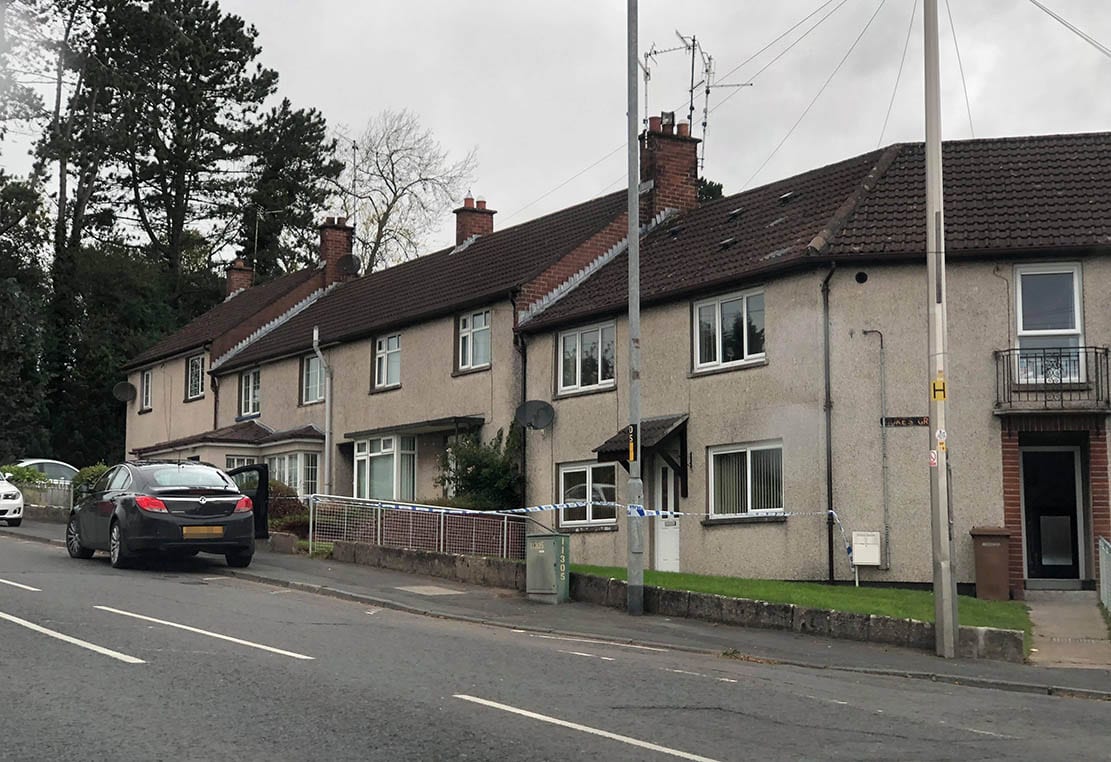 A woman is fighting for her life in hospital after falling at a house in Armagh over the weekend.

The woman was taken to Craigavon Area Hospital on Saturday evening where she remains in critical condition.

Today, a house in the Cathedral Road area of the city was cordoned off as police conduct enquiries.

Officers have been at the property throughout the afternoon.

An eyewitness told Armagh I the property had been cordoned off and police have been maintaining a presence at the house.

Forensics investigators have also been seen going in and out of the house.

A PSNI spokesperson confirmed to Armagh I that officers in Armagh are “currently investigating following an incident at a house in the Cathedral Road area this afternoon”.

He added: “A woman has been taken to hospital for her injuries.

“Enquiries are continuing and there are no further details at this stage.”