Court appearance for motorist who drove through red light 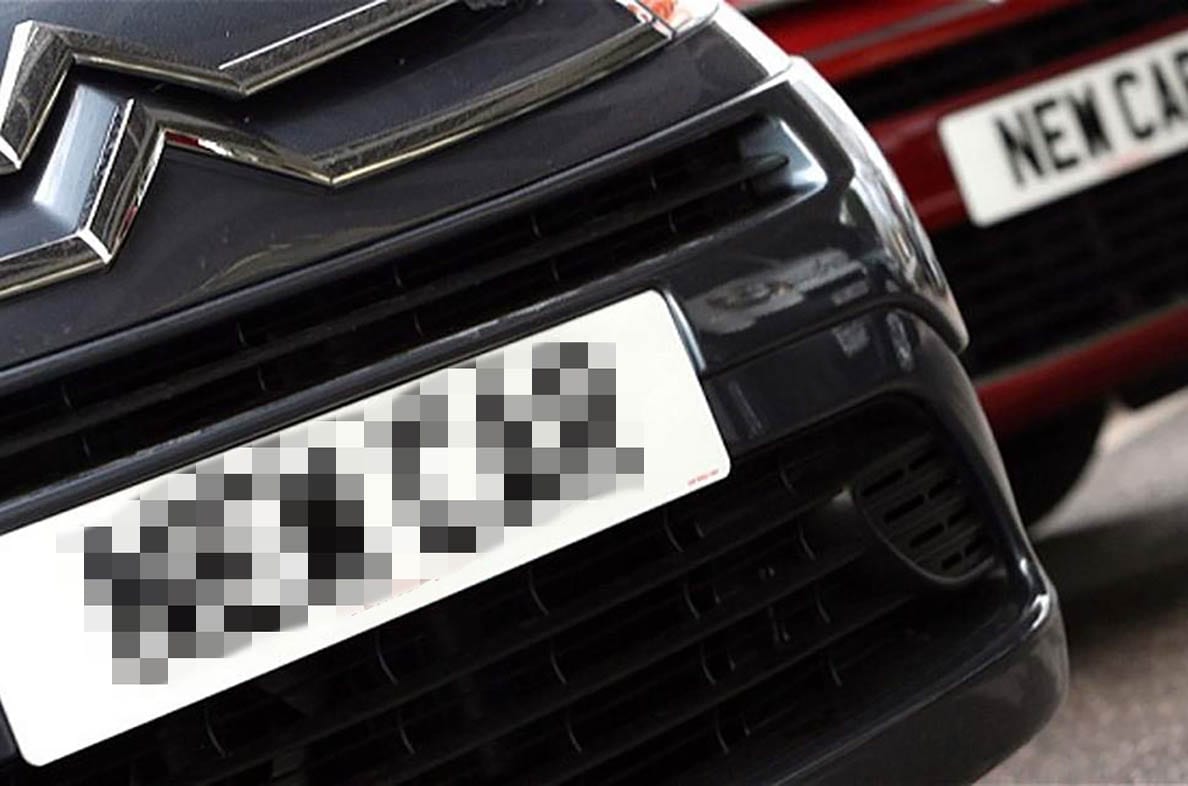 A Co Armagh woman has been handed six penalty points after driving through a red light and displaying a licence plate branded as ‘illegal’ which was a present from her parents.

Armagh Magistrates’ Court on Tuesday heard the 21-year-old was observed by police driving through lights at the Mall, Armagh, on February 14 at around 10pm, before turning right on Friary Road.

Officers also noted that the licence plate that the defendant’s Seat Leon was displaying was illegal.

Defence solicitor Oisin Toner said Keenan did not know the registration plate was not legal, adding that it had been a present from her parents.

He explained it was with regards to spacing and had now been rectified.

With regards to the traffic lights, Mr Toner said the defendant had believed the lights to be amber at the time but when stopped by police gave full admissions.

She was handed six penalty points and ordered to pay a fine of £120 along with the offender’s levy of £15.