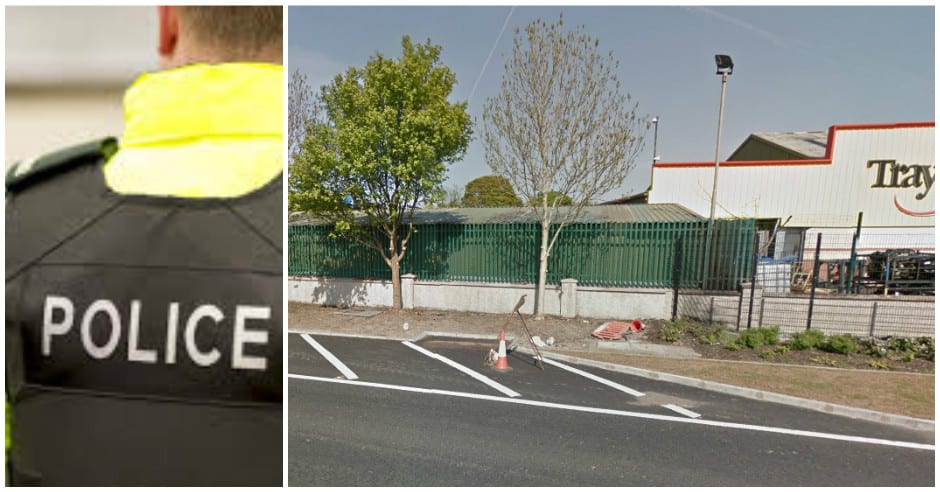 A woman was allegedly assaulted by a man on a lay-by outside Armagh while her two-year-old son sat in the car on Saturday evening.

The incident happened around 5.30pm near Traynor’s scrapyard on the the busy Moy Road outside Armagh city.

A police spokesperson told Armagh I that they received “a report of an assault in the Moy Road area on Saturday, November 19”.

They said: “It was reported that a female was assaulted by a male at around 5.30pm.

“Police inquiries into the circumstances of the incident are ongoing and officers would ask anyone with any information to contact them in Armagh on 101 quoting reference number 898 19/11/16.”

It is understood there were a number of cars that slowed down as they drove past the lay-by around that time.