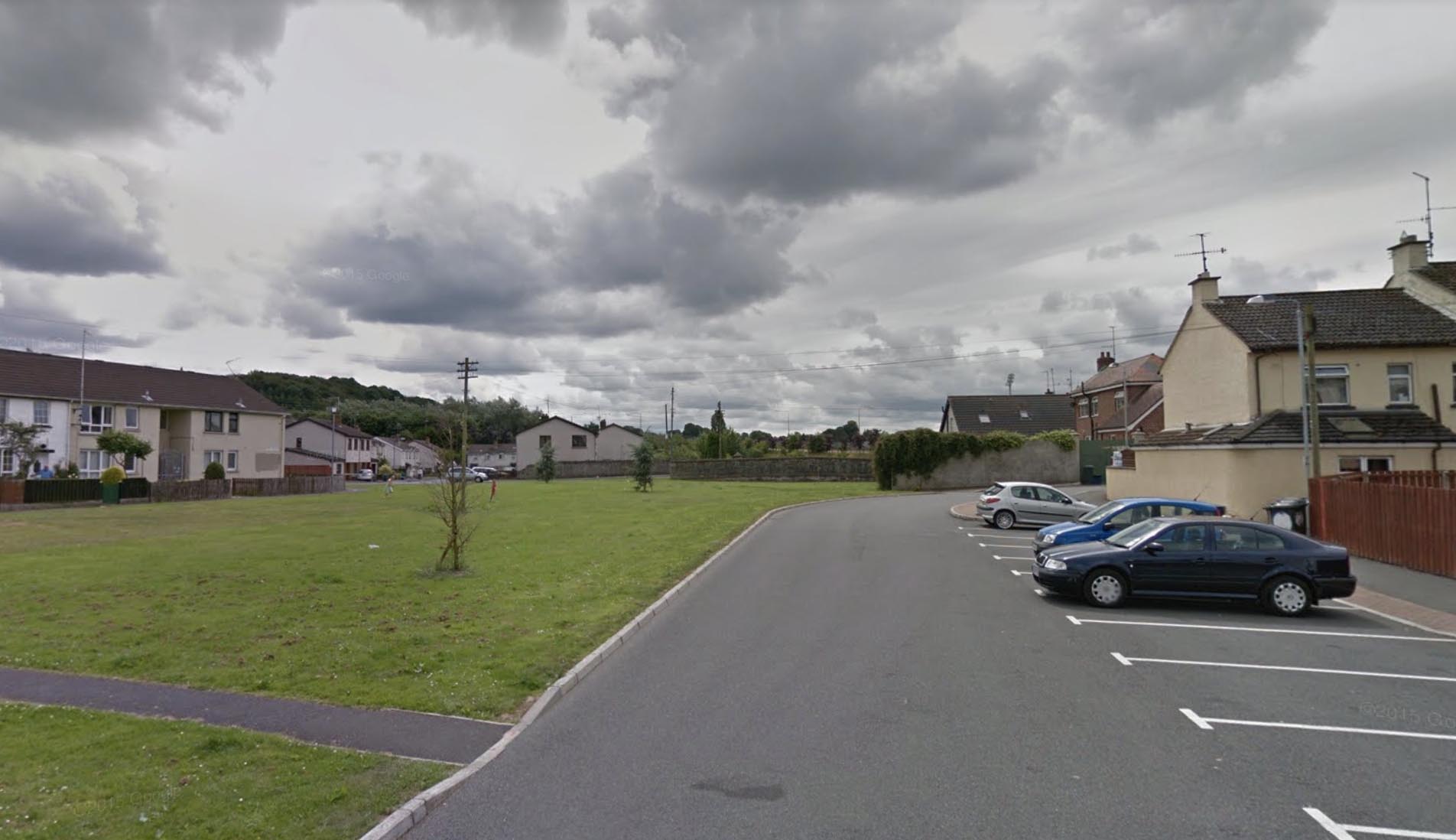 Each weekend brings its own sense of trepidation for Armagh residents who say they are “tortured” by anti-social behaviour.

Some residents in the Druids Villas area of the city say they are afraid to come back to their homes at the weekend, unsure of what they’ll be greeted with.

And it is no longer a case of if, but when, for many people in the area, who are suffering at the hands of these large groups of people.

Staying away is one option for some residents but that in itself poses a whole other problem entirely, as one female resident attests to.

She told Armagh I the situation is out of hand, so much so, those involved are no longer afraid of any reprisal from police.

“Just last week we arrived home to see our window smashed, our front door kicked in and letterbox broke off,” she said.

“They stole our Sky box and for some reason the contents of our fridge.”

She added: “Myself and many of my neighbours are tortured every weekend to the point we don’t want to come home.

“This is not the first time we have been targeted either – it’s happening every weekend and the police have done nothing.

“They’ve been contacted by us twice and nothing has been followed up. This is an area that has a lot of seniors and pensioners who are very afraid; we should be looking forward to our weekends, instead we dread them.”

The woman, who wanted to remain anonymous, got in contact with us following our original story from a resident who claimed teenagers are having sex in full public view in and around the Druids Villas, Culdee and Windmill Avenue areas.

“There are motorbikes flying up and down on the grass area and even cars use it as a short cut, even quad bikes are being burnt,” he told Armagh I.

“They stand drinking outside the houses and even adults and under 18s are having sex outside houses.

“In the area area I live no-one wants to know and they let them do what they want. There is a group of lads going around harassing people.”