Observatory makes sense of 'up and down' weather conditions in Armagh 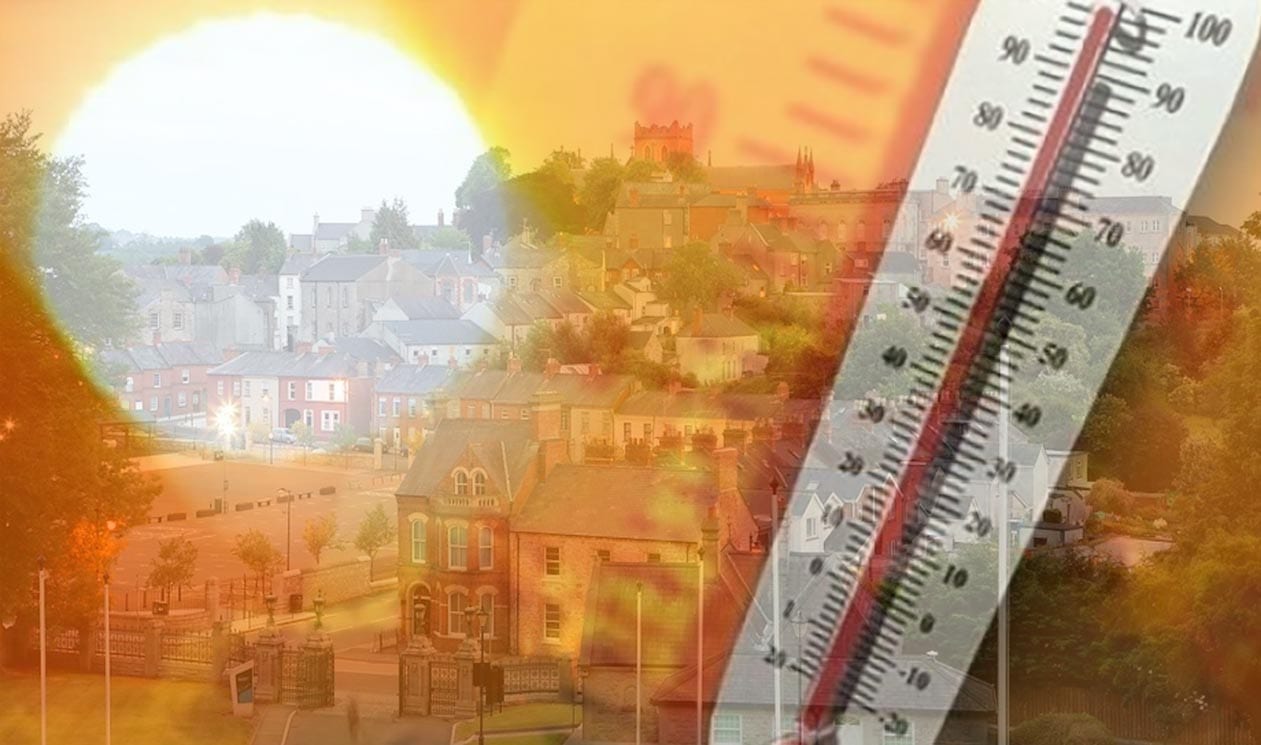 You would hardly know what it’s going to do next!

From heatwaves to flash floods, the weather of late has been all over the place.

And last Saturday’s torrential rains meant it was the wettest July day in 33 years!

The information has been released by Armagh Observatory which reported a “warmer and sunnier than average, with only slightly less than average total rainfall”.

It also shows that Armagh witnessed a run of 20 days with hardly a drop of rain at all!

This was the warmest July at Armagh for five years.

The warmest day (highest maximum air temperature) was 27.1 C, which occurred on the 4th, followed by 26.7 C on the 22nd.  Both these were slightly more than 80 degrees Fahrenheit.

This was the sunniest July at Armagh for five years, that is, since the much sunnier July 2013.

Despite recording very nearly the full average total rainfall for the month, July as a whole has appeared very dry.

According to the Observatory experts, there are several possible reasons for this perception, which conflicts with the instrumental record.

First, May, June and July were each drier than average, though July only slightly so.  2018 May was the driest at Armagh for ten years,
June the driest for three years, and July the driest for four years.

Secondly, Armagh experienced 20 consecutive days from the 20th June to 9th July, during which there was no measurable precipitation at all, that is, zero or just trace amounts.

It may also be noted that the month was much sunnier than average, enhancing evaporation, and that during the three months May, June and July measurable precipitation occurred on an exceptionally small number of days, just 32 of a possible 92, which is significantly smaller than the three-month average of this quantity at Armagh, which is more than 50 days.

For all these reasons, and perhaps also because the previous three Julys have been wetter than average, July 2018 has seemed pleasantly dry despite having nearly the average amount of total rainfall.

The data refer to observations at Armagh Observatory, which has been recording the weather at Armagh since 1795.